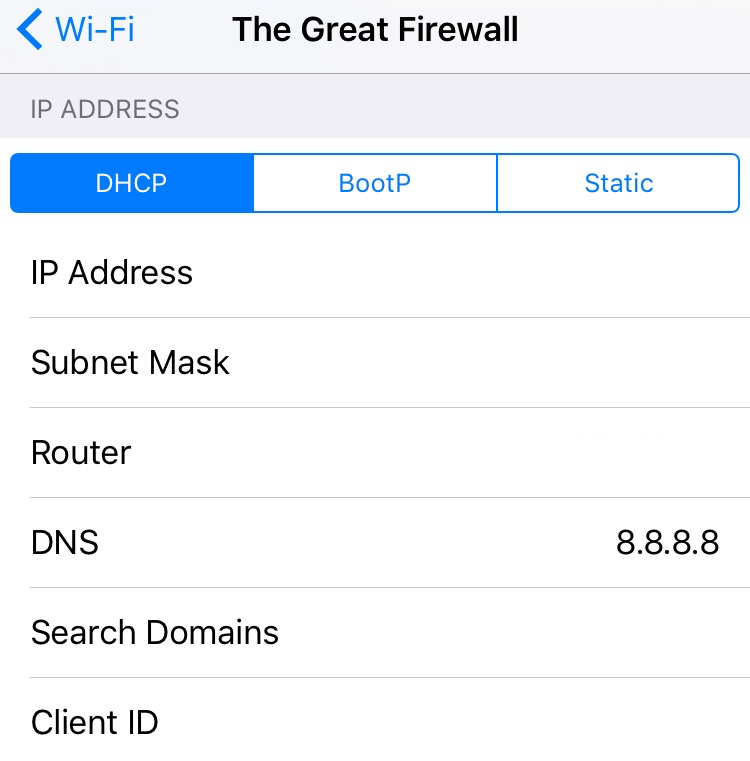 I’ve been trying to update my iPad over the air to iOS 5.1 ever since it was released this last Wednesday. Unfortunately, it kept throwing an error saying “Unable to Check for Update. An error occurred while checking for a software update.”

At first, I assumed that Apple’s servers were being slammed, but it’s now been two days and I still couldn’t update, constantly getting this “unable to check for update” error.

So I decided to plug my iPad in to update it the good old way, you know, using iTunes. But iTunes was not very cooperating either as it kept throwing this error: “There was a problem downloading the software for the iPad. The network connection could not be established.”

After a bit of googling, I found the solution to my problem:

All you have to do is change the DNS settings on your iPhone, or iPad. To do so:

Now this doesn’t tell me why this problem occurred in the first place, but this fix sure worked well as I was able to update my iPad within seconds after that.