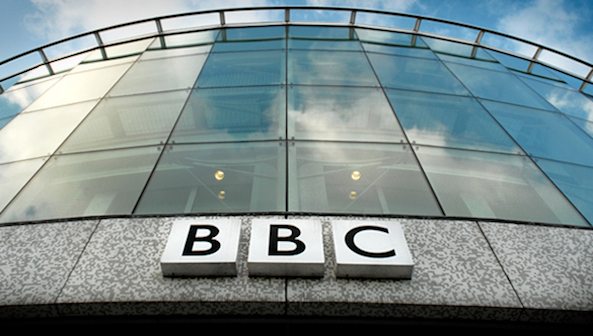 Content is king in the online media world, and while Apple currently has a lock on music and video distribution via iTunes, it seems one of the planet’s oldest media companies may be set to mount a challenge.

The BBC, according to reports, is currently working on something it dubs “Project Barcelona” which, should it come to fruition, could see a huge amount of BBC content find its way to users via a download-to-own business model.

Currently, the BBC only allows streams content via its own iPlayer apps, but Project Barcelona would see an iTunes-like model, where viewers would pay a fee to keep a digital version of their favorite shows…

While not entirely a competitor for iTunes – the BBC’s service would apparently not offer content from other studios, at least at first – the fact that a company as large as the BBC is thinking of wading into a market sewn up by Apple is an interesting one.

When asked to comment, the BBC was unsurprisingly keeping quiet on the prospect, though a statement did make clear that any plans to increase on current download-to-own availability from the BBC would require approval from a number of entities. With the BBC currently funded by UK citizens via the TV licence, the thought of paying for the content twice may not appeal.

The BBC iPlayer streaming service currently offers TV shows for thirty-days after their original air date. After that, they are pulled and only around 7% find their way back online via an alternative (legal) method. Project Barcelona could change all that.

Of course, this is all well and good if you live in the UK. If you don’t, then you may well be out of luck.