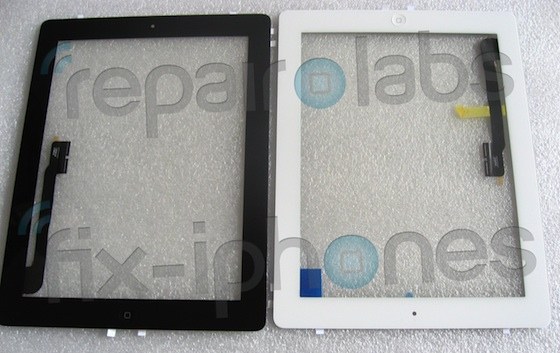 Apple sparked a lot of controversy earlier this week when it sent out media invites to its iPad 3 event. The invitations included a photo of what most believe to be the company’s new tablet — with no Home button.

As you can imagine, this has led to a lot of speculation that Apple’s next slate will be button-less. But according to these new photos of purported iPad 3 components, that’s just not the case… 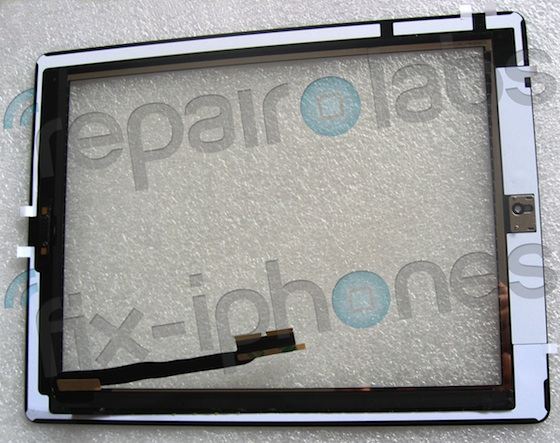 The folks over at Repair Labs have gotten their hands on what appears to be a couple of front glass and digitizer assemblies made for Apple’s new tablet. The parts look similar to, if not exactly the same as, the ones we saw surface last month.

Apple is expected to unveil the third-generation of its popular iPad line next week. The slate is said to feature a faster processor, higher quality cameras, LTE technology and yes, a home button.