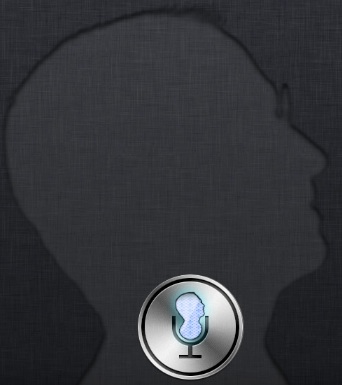 Since Steve Jobs passed away last year, fans have been coming up with new ways to pay homage to the long-time CEO. Some folks have written tributes, and others turned out at Apple Stores to pay their respects.

But a theme designer, who calls himself monkystyle, took a different approach. He created a mic replacement for Siri so that jailbroken users can both customize the digital assistant, and pay homage to Steve. Introducing Stevi…

Stevi is a new Siri microphone theme for your iPhone 4S. It replaces the standard mic image with a detailed silhouette of Mr. Jobs, and comes in red, blue and purple. It even works with the pulsating Siri animation that moves up and down as you speak.

Now the tweak has a couple of downsides. For one, it requires WinterBoard, which a lot of folks refuse to use. And two, it’s going to run you $1. But if neither of those things bother you, you can find Stevi in the ZodTTD repo in the Cydia Store.

What do you think of Stevi?