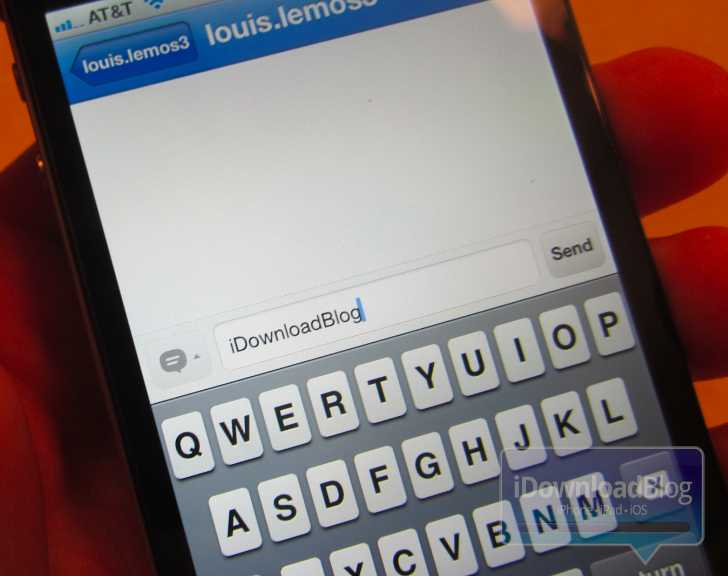 Skype is one of the best tools to communicate with friends, family, and colleagues. It allows you to easily send messages and call people for free. Skype’s iOS app also makes it even easier to communicate on the go.

Today, the Skype crew has released a welcomed update for their iOS app, that includes a new interface and a slew of bug fixes, in version 3.7:

Included in the update are new chat windows, which are much more appealing than the older versions. But, perhaps what we welcome most is the bug and stability fixes the Skype crew has rolled out. Upon first launching the app, it feels much more fluid.

You can download Skype for free, for both the iPhone and iPad, on the iTunes App Store.