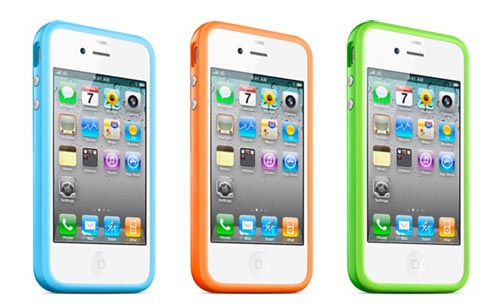 Yesterday, it was reported that a settlement was reached in the ‘antennagate’ lawsuit against Apple. The settlement includes Apple issuing a free iPhone bumper case or $15 to each US customer who purchased the iPhone 4. Apple has until April 30, 2012 to send an email out to every customer.

Responding to the settlement, Apple has issued a statement to The Loop…

“This settlement relates to a small number of customers who indicated that they experienced antenna or reception issues with their iPhone 4 and didn’t want to take advantage of a free case from Apple while it was being offered in 2010.”

The statement reveals the settlement only relates to a “small number” of iPhone 4 customers. These are the customers who didn’t take advantage of the free bumper case program Apple offered in 2010.

During the free bumper case program in 2010, they offered a free $30 bumper case to iPhone 4 customers or allowed customers to return their iPhone 4 no questions asked.

While early iPhone 4s suffered from “antennagate”, the iPhone 4S was shown to be free of the issue according to a study done by Consumer Reports.