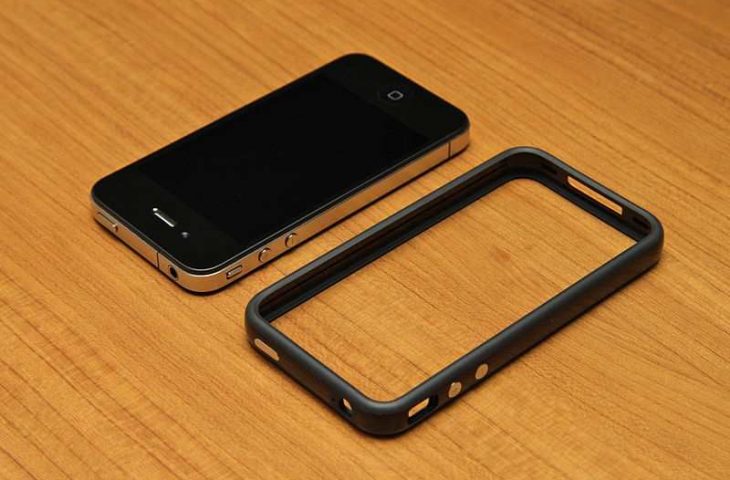 After the iPhone 4 was first launched, many users began to notice 3G reception issues when placing their palm over the antenna part of their iPhone 4. The issue was quickly dubbed the “antennagate” by bloggers.

While also receiving many complaints from customers and a few lawsuits, Apple quickly made free iPhone bumper cases available to everyone, which they said remedied the issue. The issue was fixed in iPhone 4s manufactured later.

One of those US class-action lawsuits is finally seeing a settlement, reports Cnet…

The settlement comes from 18 separate lawsuits that were consolidated into one. All share the claim that Apple was “misrepresenting and concealing material information in the marketing, advertising, sale, and servicing of its iPhone 4–particularly as it relates to the quality of the mobile phone antenna and reception and related software.”

The lawsuit that is seeing a settlement is a total of 18 combined, which all have the common message that Apple misrepresented the quality of its mobile antenna. As part of the settlement, every US customer who purchased an iPhone 4 is now entitled to $15 or free bumper from Apple.

A website for the settlement, www.iPhone4Settlement.com, will be launching in the coming weeks where customers can find out more information and where they can make their claim. It’s not clear if it applies to those who originally got a free bumper from Apple.

As part of the settlement, Apple will be forced to send an email out to every single iPhone 4 customer by April 30, 2012. Customers will then have 120 days to make their claim.

While early iPhone 4s suffered from “antennagate”, the iPhone 4S was shown to be free of the issue according to a study done by Consumer Reports.

What do you think of the settlement?