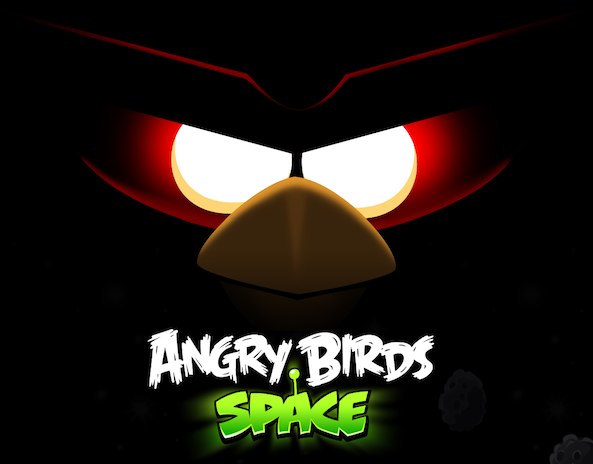 If there is someone who knows how to milk the heck of a franchise, it’s the Rovio folks. After Angry Birds, Angry Birds Seasons, and Angry Birds Rio, your favorite birds are now ready to conquer space in the upcoming edition of Angry Birds Space, to be released on March 22.

Besides this video trailer and the official teaser website, we don’t know anything about Angry Birds Space, except it’s probably going to be a massive hit again…

Personally, I’m a bit tired of Angry Birds, but I guess it’s just me as nothing seems to slow down the success of the most popular game in the App Store.

What do you think? Will you be buying the game once it hits the App Store next month?