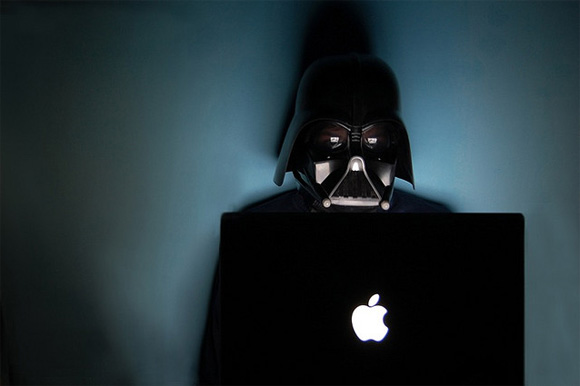 Is there a new game of cat and mouse brewing? Reports from non-iPhone 4S Siri users indicate that there may be.

Apparently, Apple has altered its requirements for a successful Siri connection, adding a new token to the mix that has caused problems for those who connect to a 3rd party Siri server on non-iPhone 4S devices.

Are you one of them?

According to Twitter and various other reports, Apple has added a new SetActivationToken to the mix, and this has caused issues for those trying to use 3rd party servers. Fortunately, there does seem to be a work-around, at least for the meantime.

To fix these latest Siri server issues, it has been reported that a purge of the com.apple.assistant.plist file located in the var/mobile/Library/Preferences/ directory remedies the issue. I have not been able to independently confirm this, but I have heard success reports on Twitter.

To muddy things up even more, some Siri users on non-4S devices are reporting that they’ve never experienced an issue, while many others have — I’ve received a noteworthy amount of emails and comments attesting to this fact.

Whether this is just Apple updating Siri, or whether this was a calculated move to stymie illegitimate users, remains to be seen.

We’ll keep our ears to the street and let you know if we hear anything. In the meantime, why not let us know what your experience has been?