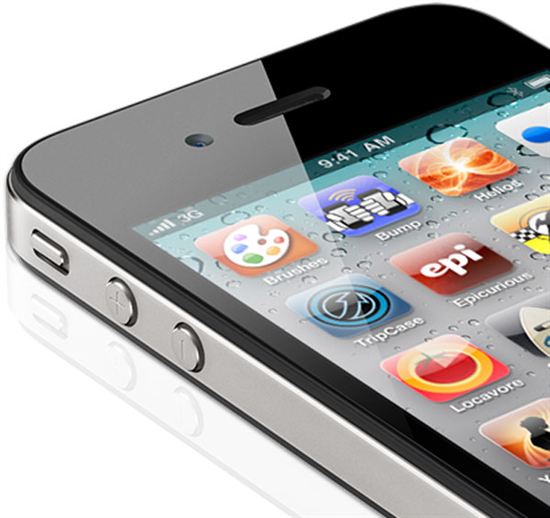 As noted by MacRumors, Apple has notified its iOS developers that future app updates and submissions are now required to include screenshots that meet Retina resolution specifications.

The requirement applies to both iPhone and iPod touch developers, and it looks like Apple won’t be approving apps that don’t qualify…

In its message to developers, Apple writes:

The move makes sense, considering Retina display-equipped devices have been on the market since 2010.

The news also comes at an interesting time, given all of the rumors we’ve heard that Apple’s next iPad, expected to debut next month, will itself feature a screen with Retina resolution.