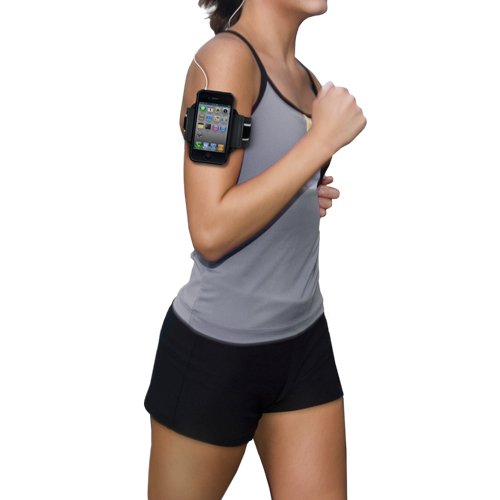 Just because Apple is in the consumer electronics business, doesn’t mean it doesn’t have its eye on other markets. Just last month we saw the company launch a digital textbook program, and it’s also shown a lot of interest in the personal fitness space.

For the last several years, Apple has teamed up with Nike to bring fitness-tracking software to its iPhone and iPod products. Now it looks like it’s trying to take that idea to the next level with its latest patent application regarding an iOS app that tracks and shares your workout information…

Imagine walking into your local gym, stepping up onto the treadmill, and docking your iOS device. But the dock isn’t just for built-in speakers — it allows the treadmill to interface with your iPhone or iPod touch and share information. 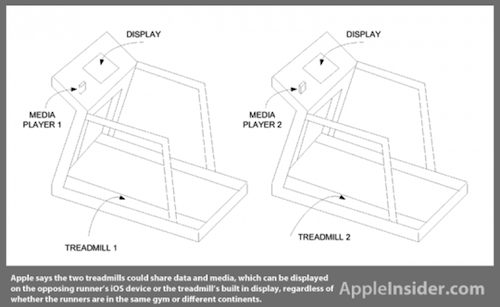 Now imagine that you have a gym partner running on the treadmill next to you, and you get a notification — sent automatically from his device — that he just passed the 5 mile mark. And you’re just getting to mile 4. Does that make you want to run faster? Apple thinks it will.

The invention isn’t limited to side-by-side workouts. The filing says that the fitness software could work across the globe, as long as both users have active internet connections. The solution could also be applied to other fitness equipment, including stationary bikes and weight-lifting machines.

We know that the stuff in patent applications rarely ever sees the light of day, but we’re actually kind of digging this idea.

What do you think of Apple’s idea for workout-sharing software?