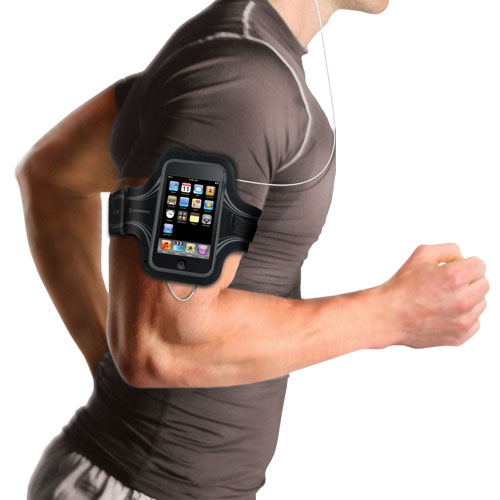 In the recently-released Steve Jobs biography, Walter Isaacson notes that the late CEO wanted Apple to re-invent three markets: TV, photography, and text books. Now it looks like the company has added another industry to the list: health.

PatentlyApple is reporting that Apple has just won a patent for a major fitness center app. Judging by the filing, the software is being built for the iPhone, and will allow users to virtually interact with their local gyms and fitness centers… 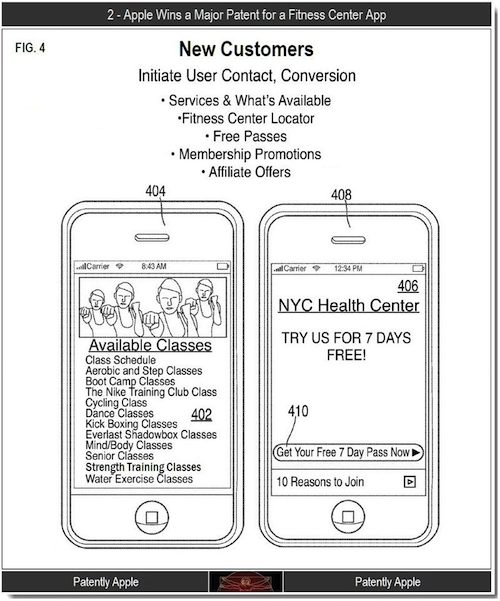 This actually isn’t the first time we’ve seen this patent. We reported on Apple’s original filing back in April of this year.

Whew, that was a mouthful. While we all know that a small percentage of Apple’s patents ever make it to the hands of consumers, patent filings have correctly predicted product releases in the past.

A fitness center application is interesting for a couple of reasons. But perhaps the most intriguing one is that there aren’t really any other companies doing anything on a major scale in the health and fitness space. If Apple could create something compelling enough to make people want to use it, it’d be the only game in town.

Would you use a health club companion iPhone app?