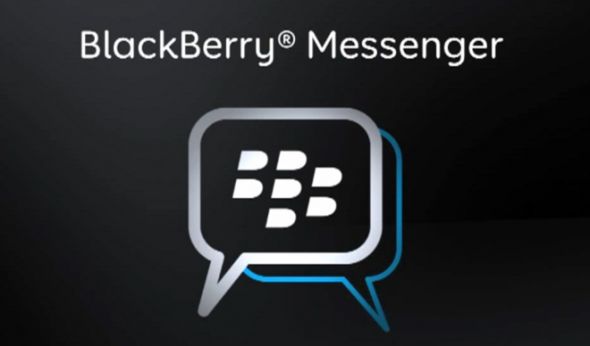 RIM’s new CEO Thorsten Heins may have inherited a sinking ship, but he seems determined to explore all avenues in his attempt to find an escape route for the ailing Canadian firm.

Having previously been very keen to keep its BlackBerry Messenger crown jewel as a key feature that is exclusive to its hardware, BlackBerry smartphones may not be the only ones to support it some time in the future. RIM’s new CEO outlined his company’s openness to such a move during an interview with CrackBerry.

Heins believes that the company should be open to the possibility of allowing third parties to use BBM, but he also clearly believes that while it is something RIM may consider in the future, the time is not quite right just yet.

“We’re constantly exploring our room to maneuver and our room to explore other businesses so I wouldn’t say categorically no to it,” Heins explained. “There is a time where this might make sense, and I have a team looking into this… I’m open for licensing if it makes sense.”

BBM was once a unique selling point for RIM, but with iMessage on iOS and various other BBM clones now available, and instant messaging apps prevalent on smartphones, it’s arguable that BBM does not carry the weight it once did.

The fact that RIM would even consider allowing BlackBerry Messenger onto non-BlackBerry handsets is something of a departure for the company, but with a marketshare falling, Heins knows the company needs to do something to survive.

Perhaps moving to being a services company rather than a hardware one is something they could end up looking at more closely.