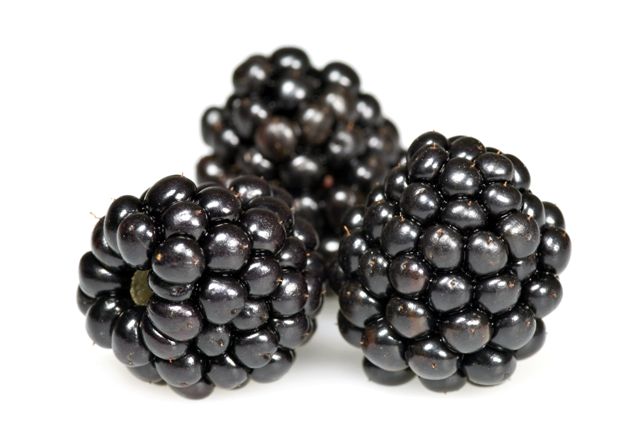 If you can’t beat ’em, join ’em. That’s the approach BlackBerry maker Research In Motion is taking with its ailing smartphone market. The company has announced that it will be offering an easy way to get iPhones and Android users plugged into its enterprise tools.

The move by the once-dominant force in the business smartphone industry illustrates the relevance that Apple and Google have made in a sector that was almost entirely owned by RIM not that long ago.

Perhaps more importantly, this may well be the first sign of RIM trying to move away from offering hardware, in an attempt to concentrate on the software and security their past successes were built on.

With more and more workers turning to their personal iPhones in preference to their often clunky BlackBerry devices, the move to offering the crown jewels for other platforms could well be the one thing that can save RIM moving forward. If the company also opens up its BlackBerry Messenger SMS replacement and iMessage competitor to Android and iOS, you do have to wonder what the future will hold for the Crackberry.

You can read the full press release from RIM for more information on Mobile Fusion.