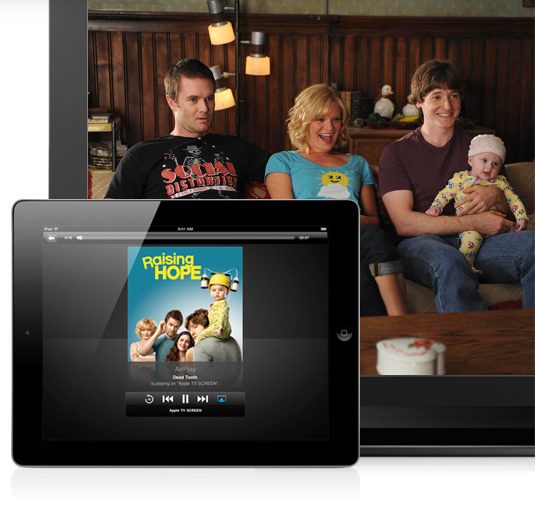 As noted by 9to5Mac, the US Patent & Trademark Office (USPTO) published an interesting patent application today with Apple’s name on it.

The filing pertains to a universal touch screen controller, capable of controlling TV sets and a range of other devices, lending at least some credibility to the recent rumors we’ve heard that Apple has a connected television in the works…

As with most patent applications, Apple’s universal remote filing outlines the problems with current offerings and suggests a solution. In this case, Apple argues that current universal remote controls are far too complex for the average consumer.

Apple’s patent suggests that the remote control should recognize nearby compatible devices through either bluetooth or wi-fi, and automatically load a graphic-based menu for the device when selected. So imagine being able to control all of your electronic appliances with a single remote (or maybe an iOS app) without any setup or programming needed. Cool.

There are already dozens of universal touchscreen remote control options on the market right now, so you’d think if Apple was working this hard on one of its own, it would have a device in mind to use it for.