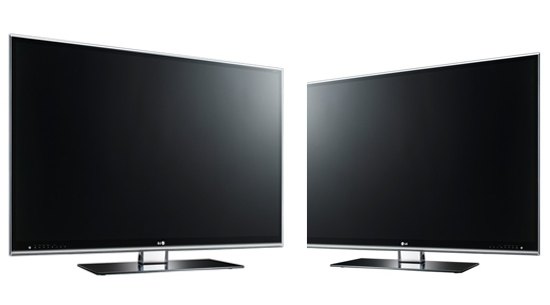 What’s that? You were just thinking that we needed more Apple TV set rumors? Well perfect, because we’ve got some for you. Digitimes has once again weighed in on Apple’s rumored television project.

Citing its all-too-familiar supply chain sources, DigiTimes is reporting that it has learned several new details about the upcoming TV set. Among those details are initial screen sizes, and even a timeframe for its release…

According to the site, the so-called “iTV” is slated to launch sometime in the second or third quarter of next year. So we could see it anytime between the spring and late summer. Initially, the set will be available in two screen sizes: 32 and 37 inches.

Digitimes goes on to say that the set will run on a Samsung chip, and feature a modified amorphous TFT LCD display made by Sharp. This makes sense considering Apple just invested a lot of money in the Japanese company, which is already manufacturing displays for its iPhones and iPads.

While these are all still just rumors, you might want to start paying attention. The chatter that is going on right now regarding Apple’s TV set is the same kind of talk we heard leading up to the initial launch of both the iPhone and the iPad.

And considering what those devices did for their respective markets, it’s easy to see why everyone is anticipating this product.