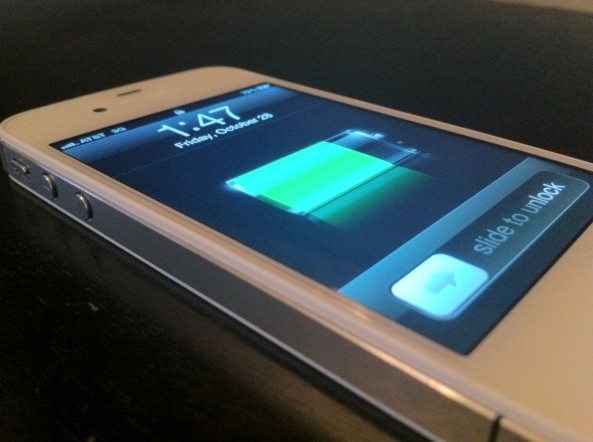 Over the past week or so, there has been a lot talk regarding a recently-released iPhone 4S jailbreak tweak that supposedly fixes the handset’s battery problem. We’ve neglected to mention the utility here on iDB for a couple reasons.

One, the tweak has only been available on the insanelyi repo — a Cydia repository known for hosting pirated applications. And two, it simply sounded too good to be true…

Just as we suspected, the battery tweak has been proven to be fake. The discovery was made by iOS hackers Dustin Howett and Sam Bingner, who found that the utility was nothing more than pointless lines of code:

“There has been a lot of hype recently about a 4S ‘Battery Fix’ – DHowett found that all it does is replace /System/Library/CoreServes/powerd.bundle/com.apple.SystemPowerProfileDefaults.plist

I looked for any possible impact of this

While this sounds good… we’re changing the power settings right? The reality is that it does absolutely nothing.”

This is a prime example of why you shouldn’t install random tweaks you find on sketchy Cydia repos. While this particular utility doesn’t appear to be malicious, it very well could have been.

This is also a good example of why the jailbreak community is so powerful. The fear of dangerous apps making it into Cydia is thwarted by the fact that talented guys like Howett and Bingner are around to point them out.

If you’re looking for legitimate tweaks that really do work as advertised, make sure to check out our list of 100 jailbreak tweaks.