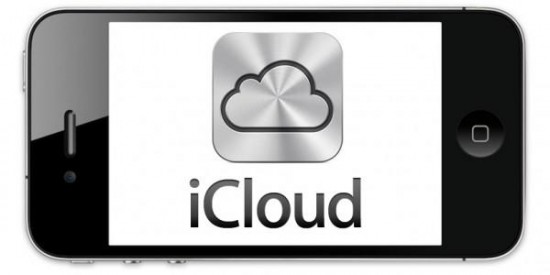 Apple’s quarterly earnings call has certainly raised a few eyebrows this time around, with the company reporting huge sales, huge profits and just all around awesomeness. If you’re an Apple shareholder, then you’re probably very happy right about now.

Many interesting tidbits came out of the earnings call, but one that may not be getting that much attention is the news that there are now 85 million iCloud users, making it clear just why Apple needed that fancy new data center after all.

Apple CEO Tim Cook reported that iCloud is more than just a replacement for the ailing MobileMe, but rather that the company hopes and expects it to be its strategy for the coming decade. Read into that what you will, but it’s safe to say Apple’s thinking moving forward is going to involve the internet quite a bit.

Does that perhaps translate to iPhones and iPads with less storage than they pack today? We have heard rumors suggesting just that for quite some time now.

When iCloud replaced MobileMe this summer, it also dropped the $99 asking price, with Apple preferring to get as many people using the service as possible. If the company’s efforts over the next ten years all revolve around its customers being tied into its own cloud services, then that could turn out to be a very shrewd move on Apple’s part.

It does sound like something Apple would do, doesn’t it?