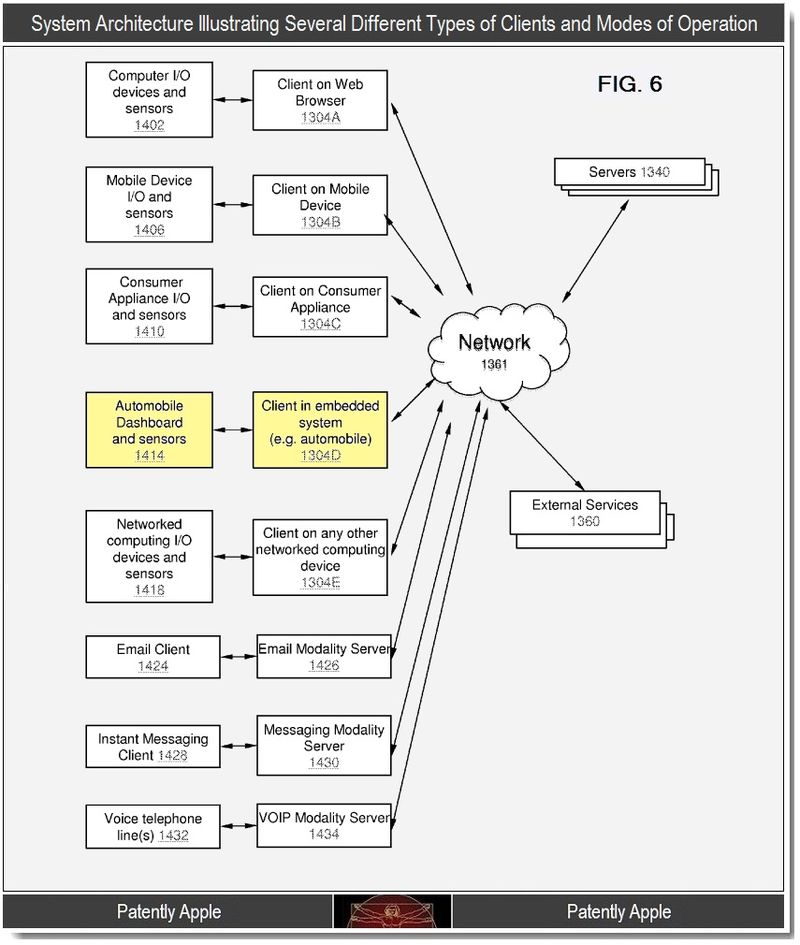 If you’ve been reading the various editorials that we have been publishing of late then you’ll probably already know that not all of us here at iDB are big fans of Siri. While some see it as a real paradigm shift, others think it has fallen short of its potential.

A new patent application may give an insight into where Siri could go from its current beta state however, and things look set to improve.

One possibility to come out of the patent is one which could see Siri, or software like it, react to external events and take appropriate action upon them…

“In various embodiments, the assistant could also take into account external events and respond accordingly, for example, to initiate action, initiate communication with the user, provide alerts, and/or modify previously initiated action in view of the external events.”

The possibilities here are quite interesting. Imagine having Siri monitor the temperature of a thermostat and prompt you to turn the heating on. Siri could also be used to automatically respond to an SMS based on the current situation – Siri could detect the iPhone has been attached to a car dock and respond accordingly to incoming SMS and calls. Such interaction with external events or actions could give Siri the push it needs to become truly useful.

With the iPad 3 or 2S on the horizon we see no reason why Apple would not build Siri into its new tablet, though the interface may change in order to better take advantage of that large screen.

We’ll have to see where Apple takes Siri, but any potential Apple television is sure to utilize the digital assistant in some capacity, giving Apple the opportunity of finally killing the remote off for good.

Steve would be so proud.