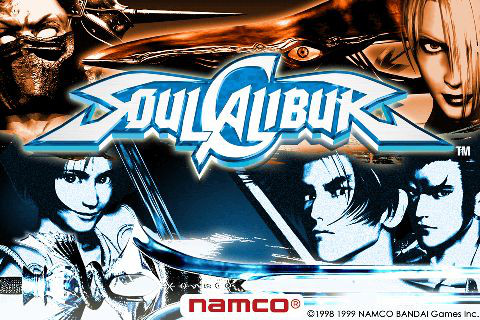 Announced a few weeks ago, the popular arcade game SoulCalibur finally made its way to the App Store.

SoulCalibur is a fighting game developed by Project Soul and produced by Namco. It was released in arcades in 1998, and it ran on the Namco System 12 hardware. In 1999 it was ported to the Dreamcast with improved graphics and new features. It’s now on your iPhone and iPad…

The game doesn’t come cheap though. At $11.99 for a limited time, it is a universal game that will work on both your iPhone and iPad. You can download it from the App Store now.

Let us know what you think about the game.