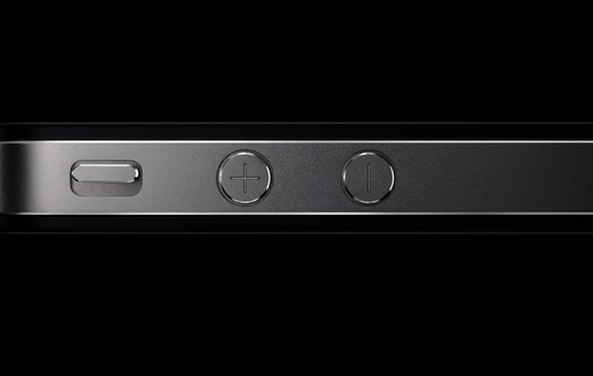 Right now it seems everyone who’s ever laid eyes on an iPhone is in the middle of a giant discussion about the same thing, and it’s showing no sign of abating.

The discussion of which I speak is, predictably, the one revolving around the behavior of the infamous mute switch on Apple’s iPhone. Namely: should it mute everything, or should certain alerts still sound as normal?

This discussion recently came to the fore after one unfortunate fellow found himself the center of attention during a music event in which his iPhone decided to cheerfully sound an alarm, despite the handset being supposedly muted. The result? The whole performance was halted. Oops…

So now here we are, with everyone seemingly having an opinion on whether that little metallic mute switch should mute every conceivable sound the iPhone could make, or whether the handset should still be allowed to sound alarms and other similar auditory alerts. Which side of the fence you fall on will very much depend on how you currently use that all-important switch.

My iPhone spends the vast majority of its life in silent mode. That is, the mute switch is set to the “keep quiet you little slab of loveliness, you” position. This is because I don’t want the thing to make a noise during work hours, but I do want a vibration alert so I know what is going on when the iPhone is in my pocket. It’s a pretty standard use case, I would imagine.

Where I differ slightly is that I never really flick that switch. If I want to play a game, for example, I may switch mute off, but generally it is always told to keep quiet.

At the moment that means that all notifications, be they calls, push or SMS, will result in a vibration, rather than a noise. That’s great, and I’m happy. What it also means is that I can still watch videos and play some games – developers, can we have this standardized please? – without having to worry about flicking the mute switch and then forgetting to flick it back. The iPhone can live in a constant state of being mute.

This also means that my alarms will continue to sound. I use my iPhone as an alarm in the morning, and I obviously want it to wake me up. With the handset at the side of me that alarm does its job, while all other notifications overnight result in a vibration that doesn’t wake me up.

Now, if as some would like, that mute switch actually stopped all noise from the handset, then I’d be in trouble.

Firstly I’d be constantly flicking that mute switch, and that’s assuming I remembered. I’d run the risk of it going off when it shouldn’t, which could be embarrassing.

Worse for me, I would need to keep my iPhone off the mute setting overnight, meaning that each email, each tweet, each Game Center notification would result in a sound. Not ideal by any stretch of the imagination.

I’m not going to sit here and say that one way is right, or that one way is wrong like some people will. What I will do is reiterate what I said at the very beginning of this post. Which behavior you want will depend on how you currently use your iPhone and whether that fits the bill for you, or not.

As things are, I would be upset should Apple change how my mute switch behaves, which leads us to the fix that some are getting behind and that is an array of options. That may be the only real fix if Apple is to appease everyone, but we all know that isn’t the Apple way. That said, we all remember the rotation lock/mute switch debacle we had with the iPad, don’t we?

How do you use the iPhone’s mute switch, and how would you like it to act?