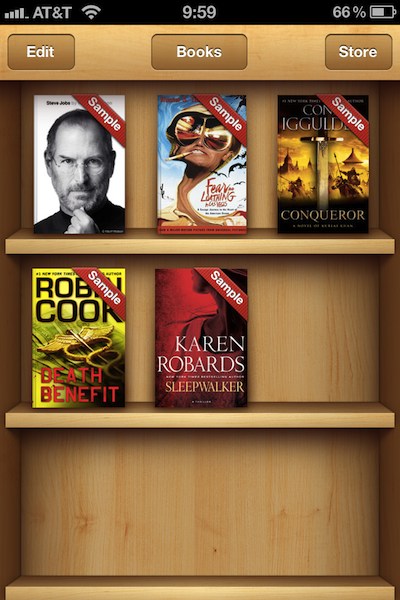 The release of the Corona untethered jailbreak for iOS 5.0.1 hasn’t come with its fair share of problems, which led the Chronic Dev Team to update the tool a couple weeks ago to fix the Launchctl error.

Unfortunately, this update was not enough to fix all the problems inherent to Corona. The main issue that users have been experiencing is with the iBooks app, which would just display an error message at launch. We shared a few workarounds with you to fix this problem, but we knew an official fix was on the way…

According to Saurik, Corona has been updated to version 1.0-5, and fixes the iBooks problems as well as the launchctl error mentioned above.

Corona (5.0.1 untether) 1.0-4 is now out: users of redsn0w or the older packages should install. This fixes both iBooks and launchd (again).

As many users don’t realize that untethers only affects boot, I just released 1.0-5 of the Corona package, which forces a reboot on upgrade.

If you had previously installed iBookFix, I’m not 100% sure, but I assume it’d be wise to first uninstall it, then install/update Corona.

For those of you who haven’t jailbroken their device yet, we urge you to look at our jailbreak section. You’ll learn everything you need to know about jailbreaking.