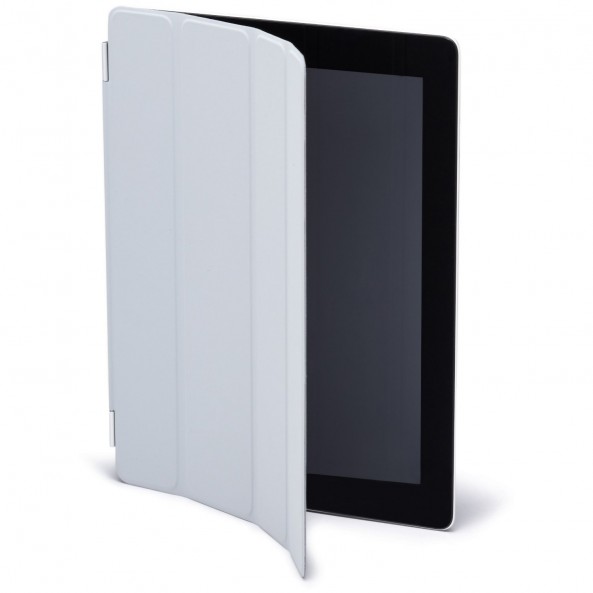 The latest rumor from Japanese blog Macotakara claims that production for the next-generation iPad has already begun, and that Apple is expected to ship the product by early March. Foxconn and Pegatron are reportedly manufacturing the iPad 3 as we speak, and Foxconn is responsible for 85% of the supplies.

According to the report, initial shipments are scheduled to go out in early March, corroborating early claims from different sources. Apple is expected to hold a low-key media event at the end of January, but no dates have been given for other events in the coming months.

According to Chinese source, Foxconn Technology and Pegatron Technology started next generation of iPad assembly with Foxconn bearing 85% and Pegatron taking 15% of the production load like as iPhone 4S. Accelerated schedule is made possible by earlier Chinese New Year festival, 23rd-28th January.

Macotakara also says that Sharp is making the iPad 3’s displays — another claim that has been reported before. While Macotakara has gotten rumors wrong in the past, it is considered to be more reliable than Digitimes, a Taiwanese publication that has been the main source of next-generation iPad rumors so far.

iLounge claimed to have gotten a hands-on with the iPad 3’s rear shell yesterday, noting that the device would be nearly identical to the iPad 2’s exterior design. A new, higher resolution screen was expected from iLounge, and Macotakara says that the current Smart Cover will fit the new tablet. Like iLounge, Macotakara claims that the iPad 3 will be slightly thicker than its predecessor.

With all signs pointing towards a new model in the next 3-4 months, it would be wise to wait on purchasing a new iPad for the time being.