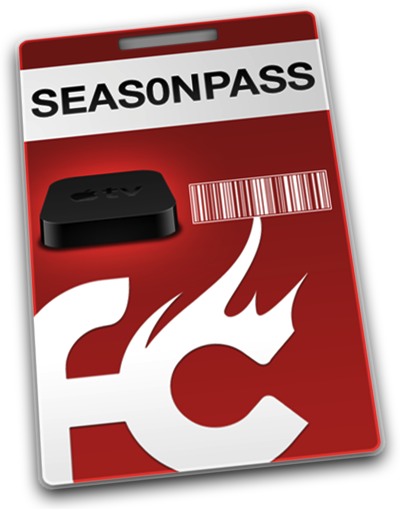 Hot on the heels of the untethered jailbreak for iOS 5.0.1, the FireCore team was quick at updating their Seas0nPass jailbreak for the Apple TV 2G on iOS 4.4.4.

Taking advantage of pod2g’s work that’s also been used in RedSn0w, Corona, and PwnageTool, FireCore released the latest version of Seas0nPass that finally brings an untethered jailbreak to the latest Apple TV OS…

You can download the latest version of Seas0nPass from our Downloads section. If you’re not sure how to use Seas0nPass, have a look at out Apple TV jailbreak tutorial. We also have comprehensive guides on how to install aTV Flash Back to gain access to additional content, such as live ESPN 3 and more.

We’ll most likely have an updated tutorial soon, so stay tuned!