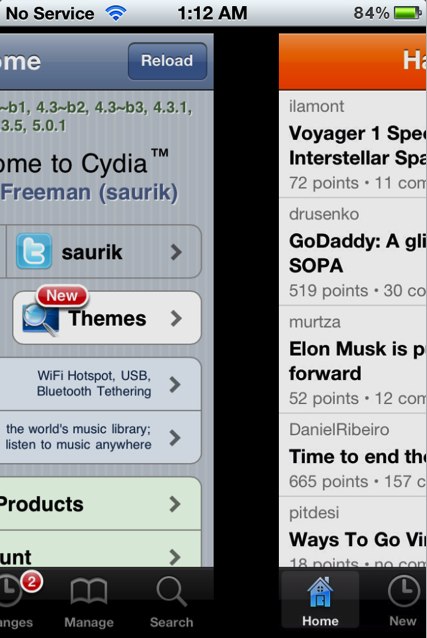 Hot on the heels of the release of his popular Siri port, Spire, the infamous iOS hacker known as chpwn has released another jailbreak tweak. The utility, known as Zephyr, will change the way you switch between active apps.

The program is a two-part tweak with a focus on multitasking. Chpwn has been talking about Zephyr for several weeks, saying things like “you guys are really going to love this.” And tonight, it finally hit the Cydia Store.

Zephyr has two major functions, the first of which allows you switch between open applications on your iPhone by swiping left or right. The utility also gives you the ability to swipe up from the bottom of your iPhone’s screen to reveal the multitasking bar.

If you’ve been looking for a way to multitask more efficiently on your iPhone, and other apps like Activator aren’t quite doing it for you, you might want to check this out. Zephyr is available on the BigBoss repo in Cydia for $2.99.

While the price might seem a bit steep for such a minimal tweak, keep in mind that chpwn has said that he plans to add gestures in the future via free updates.

Have you downloaded Zephyr yet? What do you think?