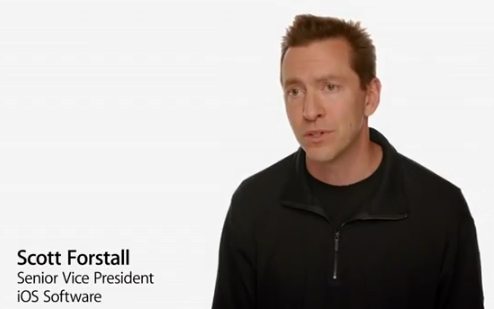 Viral videos have become a popular form of online advertising over the last few years. A company can potentially reach a large audience for minimal production costs if YouTube aficionados deem their videos interesting enough to spread the word.

Visible Measures, a web video tracking service, has announced that Apple’s 5-minute long iPhone 4S promotional video was the most viral tech video of 2011. Between Apple’s official upload and its host of derivatives, the video has garnered over 28 million views.

That’s pretty remarkable for a couple of reasons. One, the iPhone 4S wasn’t announced until October of this year, so the video is just barely two months old. And two, it beat out several other star-studded videos including Google’s Chrome spot starring Lady Gaga.

It’s not like Apple’s video is anything special. The promotional clip simply consists of company executives talking about its latest handset. There’s no special effects or celebrities. So what could have made the video so popular? Apple’s popularity? The iPhone’s?