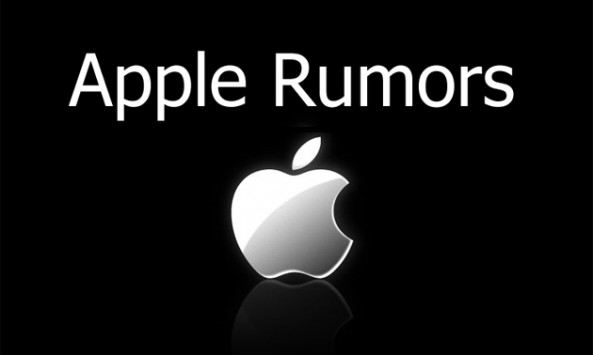 Up until Apple unveiled the iPhone 4S last month, the internet was flooded with rumors about the new device. Some rumors turned out to be true, others (most of them) were just plain BS.

We reported on all of these rumors because we thought it was our duty to inform you so that you could make the decision on whether a particular rumor was well founded or not. But by the time Apple showed the iPhone 4S to the world, we were all burned out by the rumor mill. We iDB writers were tired of them all, so we decided not to publish rumors any more.

If you’re a regular reader, you have probably noticed that we haven’t published many rumors lately. We just published the one or two that came from trusted sources, like The Wall Street Journal or The New York Times. Everything else hasn’t made it on iDB.

But for every rumor we don’t publish, we receive a few emails tipping us about those exact stories. We always thought that, like us, you were tired of these rumors, but apparently not, which is why we’d like to get your opinion on the matter…

To me, there are two ways to go about it, and to be honest, I prefer option two because, as I mentioned above, our goal is to keep you informed about what’s going on.

Option 1: We keep doing what we’ve been doing for the last month, meaning we only report on rumors that come from a trustworthy, well-respected publication, such as The New York Times or AllThingsD. As far as I can tell, we’ve only reported once on these types of rumors in the last month. If we go this way, it means that we will skip between 1-3 arbitrary rumors a day.

Option 2: We go back to the old model and write about most rumors circulating online, except for the obviously fake or ridiculous ones. We’ll make sure to start every post title with “Rumor,” so you know what to expect. This way, you can decide to read the post or not, and more importantly, we keep you informed and you make your own decision whether this rumor has a basis for truth or not.

If you care about the future of rumor reporting on iDB, please take this poll below and let us know what you think by leaving a comment. As always, your opinion is very important to us, which is why we’re asking for your feedback.