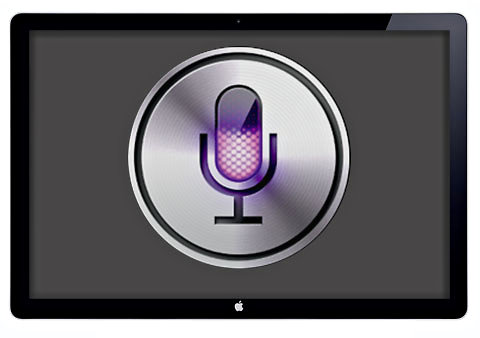 Ever since Pete Lamonica, a.k.a plamoni, unveiled his Siri proxy project last week, we’ve been excited to see what developers would come up with. The project allows knowledgable programmers to “teach” Siri new commands using a public proxy server.

We’ve seen Siri control a Wi-Fi thermostat, and we’ve even seen her start a car, but all of that is child’s play compared to what this user taught the digital assistant to do. Using the proxyand a Plex command line interface, he uses Siri to control his TV…

Plex is an open source (sort of) media player built specifically for intel-based Macs. As aforementioned, Hjaltij (that’s his YouTube handle, we don’t know his real name) used the software in his Siri-controlled TV hack. Check out his video demo:

As you can see, the programmer’s “quick hack” works rather well. Siri is able to interpret new voice commands, and TV shows seem to start almost instantly upon dictation. It’s quite the clever trick, but it could just be giving us a glimpse at the future.

A quote from Steve Jobs, out of his recently released biography, has caused a lot of commotion over the last few months. In regards to an Apple TV set, the then-CEO said, “I finally cracked it,” leading pundits to believe that the rumored TV actually existed.

Some folks have even speculated that Jobs’ comment was referring to a Siri-controlled TV set, which would, in concept at least, work similar to the above setup. Imagine that! No fiddling with remotes. No remembering long channel line ups. We like that idea.