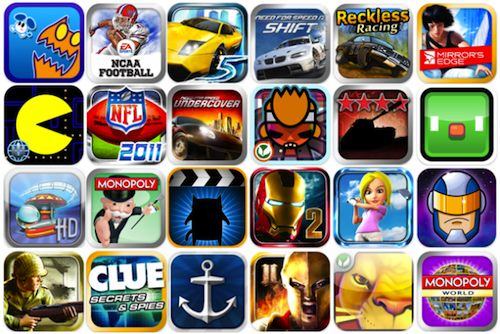 Apple unveiled its App Store subscription service in February of this year to mixed reviews. Publishers appreciated the opportunity to expand into the iOS ecosystem, and its millions of users, but they hated the terms.

The company has since revised its in-app subscription policy, and the service has grown to be moderately successful. So successful, in fact, that Apple has decided to open up the service to game developers as well…

Previously, the subscription service was reserved for magazine and newspaper publishers. But according to Bloomberg, Apple has, for the first time ever, opened up the service to a game publisher:

“Big Fish Games, a Seattle-based game publisher, won approval from Apple to become the first to offer users access to dozens of titles for $6.99 a month. Until now, games have only been available one at a time, requiring users to download individual applications.

When Apple introduced its subscriptions feature earlier this year, Paul Thelen, the founder of Big Fish, saw it as an opportunity to offer an “all-you-can-eat” service. That lets players jump in and out of different games without having to make a bunch of downloads. While the game-subscription services have a mixed record of success, the popularity of the iPad, along with the easy payment method provided by Apple’s App Store, will make the offering attractive, Thelen said.”

Big Fish Games currently has over 100 titles in the App Store for both the iPhone and the iPad. Unlimited access to over 100 games for $6.99 per month does sound like a fair deal, but only if the titles are worth playing. It’ll be interesting to see how well this is received by customers in the coming months.

Would you pay monthly for unlimited access to iOS games?