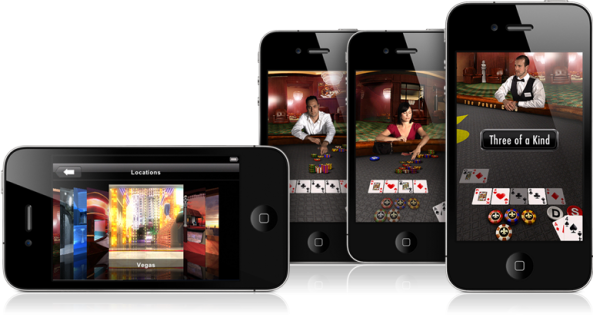 Apple has killed the only game it ever made for the App Store. Texas Hold’em for iPhone is no longer available. The game originally debuted on the iPod in 2006, and Texas Hold’em was revamped with the launch of the App Store in 2008.

The game was sold for $4.99 and was last updated in September of 2008, which goes to show how much Apple cared about the title in the first place.

When the App Store launched, Apple was obviously concerned that third-party developers wouldn’t flock to the iOS platform. Apple needed something to send the message that it was serious about gaming, and at the time, Texas Hold’em for iPhone was meant to draw in other developers.

While Apple has made a host of iOS apps since 2008, the company has stayed away from gaming. Instead, big-name studios like EA and Gameloft have released dozens of popular titles in the App Store that continue to sell incredibly well.