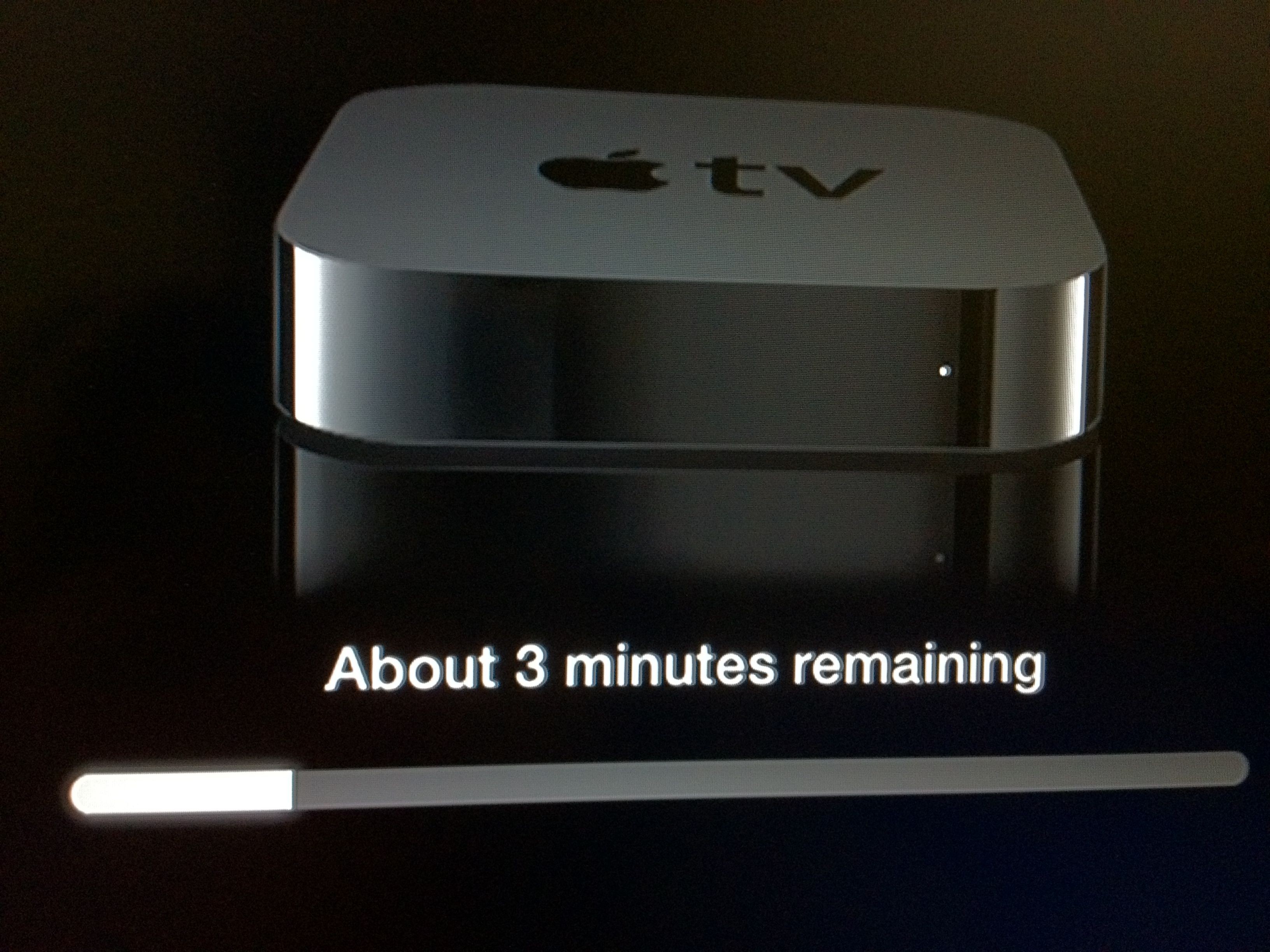 Heads up Apple TV owners: Apple has just seeded iOS 4.4.3. The update appears to be another maintenance release, as we haven’t spotted any major new features or differences in the software.

For those of you keeping track, this is the fourth update the company has released for its Apple TV platform within the last month. Each release has brought about specific bug fixes. So, what does the new iOS 4.4.3 bring?

According to the change log, iOS 4.4.3 for the Apple TV only slightly differs from previous releases. The first change is a fix for an audio output issue, which blocked sound from the optical port when the connected TV was turned off.

The update also adds support for Netflix in Mexico, which could be a big deal for folks south of the border. If you feel like you’d benefit from the new software, update by going to your Apple TV’s Settings panel, select General, and then choose Update Software. Or you can download the firmware from our Downloads section.

Let us know if you find anything we missed!