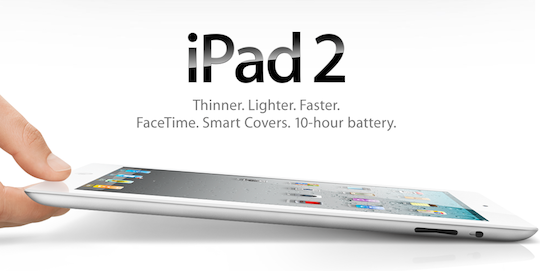 Ever since Tim Cook and company committed to a $37 billion dollar 4th quarter, analysts have been watching Apple’s every move. The forecast is nearly $10 billion dollars above its previous quarter’s revenue, which was an all-time record for the iPhone-makers.

Getting to $37 billion this quarter isn’t going to be easy, even with the holidays coming up. Apple will have to sell a lot of iPhones and iPads to hit the mark. And this could prove to be extremely difficult, considering some folks believe demand for Apple’s tablet is fading…

BusinessInsider points to a report by Goldman Sachs analyst Bill Shope regarding Apple and its 4th quarter tablet sales.

“The new Hon Hai forecast implies more limited upside to iPad units, which is disappointing for a December quarter. While improving holiday demand into late November could certainly push the momentum in the other direction, we believe it is prudent to assume the iPad is facing some near-term demand challenges.”

It’s worth noting that Shope isn’t adjusting his estimates for iPad sales in Q4. But with competitors offering decent tablet-alternatives this holiday season, some of which undercut the iPad’s price by nearly $300 dollars, Apple certainly has its work cut out for it.

Not only are we in a recessing-economy, but we are nearly 9 months into the iPad’s life cycle. With a new Apple tablet expected in early 2012, consumers might be more inclined to hold out at this point rather than spend $500 on soon-to-be outdated hardware.

The Goldman Sachs analyst believes the popular slate is “overdue” for a price cut, and he may be right. Apple doesn’t typically discount its current-gen hardware, but it may have to get a little creative if it wants to deliver on its promise of a record-breaking quarter.

Do you plan on purchasing or receiving an iPad this holiday season?