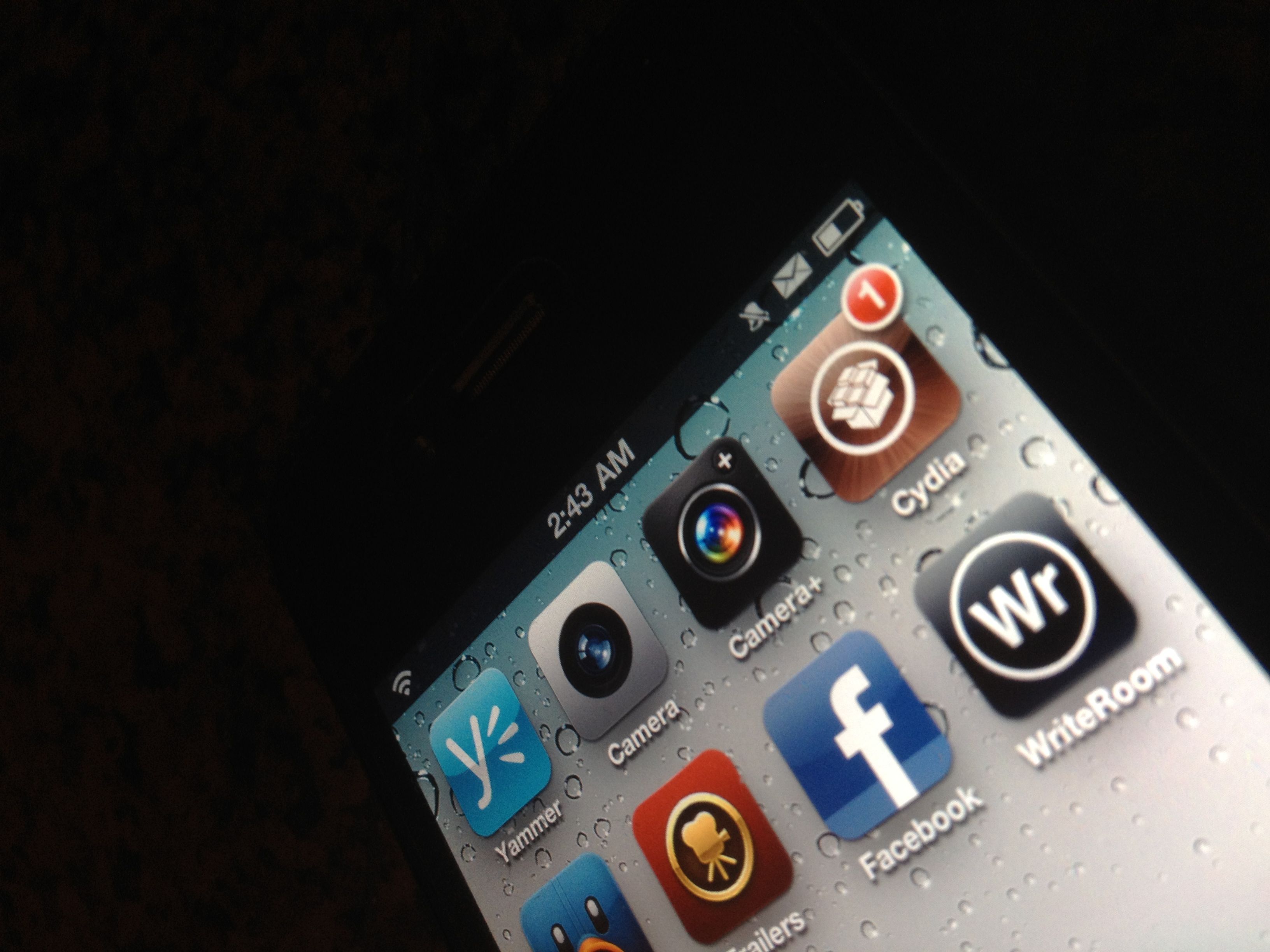 There hasn’t been much talk in the jailbreak community regarding progress with either an iOS 5 untethered jailbreak or a 4S jailbreak. But we just received word from infamous iDevice hacker pod2g that, if you’re hoping for either one, stay away from the next iOS update.

Pod2g announced last night that the code-signing bug security expert Charlie Miller uncovered a few days ago could make jailbreaking “dramatically easier.” And since Apple is aware of the issue and will likely patch it in iOS 5.0.1, he recommends not updating…

This makes things complicated for a couple of reasons. First of all, if you’ve been experiencing poor battery life with iOS 5, chances are you’re dying for the update. The new version of iOS is expected to fix the much-talked about battery issue.

Second, if you upgrade to iOS 5.0.1, you won’t be able to downgrade. You might recall a recent report by the Dev Team that explained why there isn’t currently a way to downgrade to previous versions of iOS 5, even with saved SHSH blobs.

And finally, you could be in trouble if you have a device that you haven’t updated to iOS 5 yet. Once Apple releases 5.0.1 to the public, it will stop signing 5.0. This means that you could miss the iOS 5 jailbreak altogether if an exploit surfaces that is iOS 5.0-only.

So, should you update? If you use your device daily, and can’t take the battery problems anymore, you might have to take your chances (you should still wait and make sure the issue is fixed).  All others should stay away, at least until we know more information.