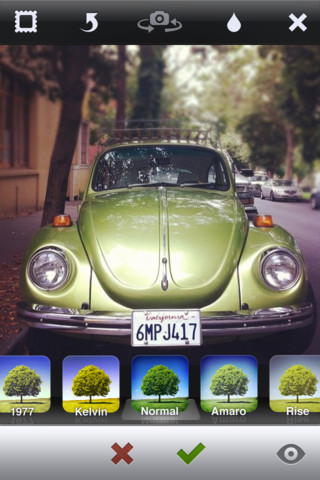 Instagram’s meteoric rise to the home screens of so many iPhone users has been a sight to behold, but with the app being iOS-only and no Android release imminent, what can the darling of the App Store do to keep things fresh?

According to Instagram’s CEO, Kevin Systrom, we may soon be sharing more than just photos using the service, with a video feature possibly coming at some point in the future…

Speaking at TechCrunch Disrupt in Beijing, the Instagram CEO said that, while video sharing could well be in Instagram’s future, it isn’t something that we should be expecting just yet.

Viddy, an app already on the App Store, offers video sharing in a similar way to how Instagram treats photos. Viddy has even earned the tag of ‘Instagram for video’ from many who have used it.

Unfortunately, Viddy has failed to gain the traction that Instagram has. Perhaps Instagram can make a better go of things with its established user base in tow, but there is always the possibility that we don’t really want to take the time to record and share videos after all.

That said, we’d love to see video sharing feature added to Instagram in the near future.