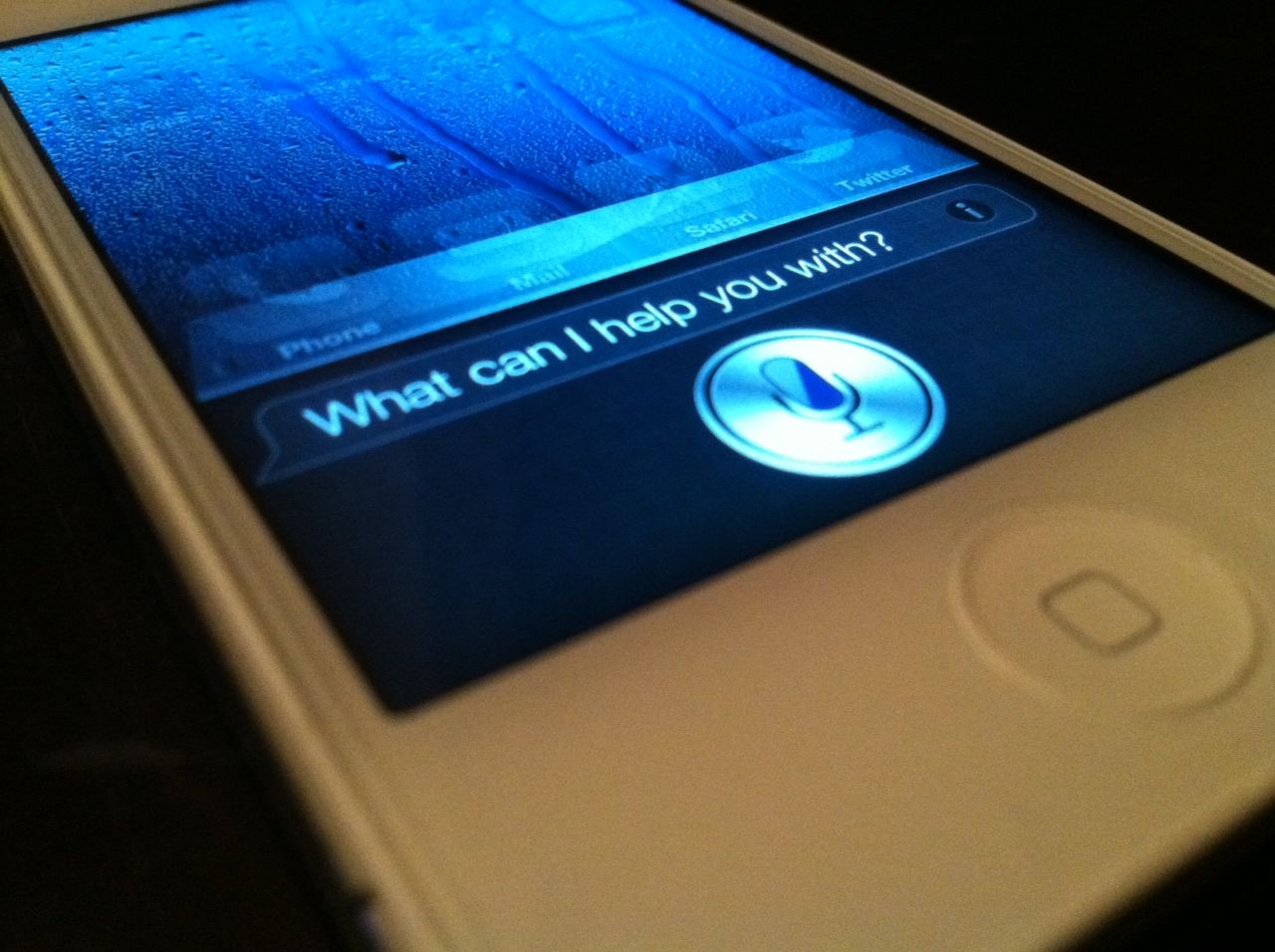 There’s been a lot of speculation lately that Apple’s new digital assistant, Siri, might be on its way to other devices. And given the evidence we’ve seen that Siri works fine on the iPhone 4, and that Apple’s been testing it on the old handset, it’s a fairly reasonable assumption.

But just as there are reasons why Apple could port Siri to older devices, there are several why it won’t. We initially thought that this was fairly obvious, but since 9to5Mac’s Mark Gurman felt the need to clear the air, we figured we should do the same for our readers…

Rumors of Apple’s plans to bring Siri to the iPhone 4 got out of control this weekend when AppAdvice published a post regarding Siri references found in the device’s internal build. They also cited an Apple insider that claimed they had been testing Siri on the handset.

So why won’t Apple be bringing Siri to the iPhone 4? For starters, as Gurman points out, Apple is in the business of selling hardware. And the digital assistant is arguably the number one reason people are purchasing the iPhone 4S. Why make it available on other models?

But it goes beyond that. Siri is still operating under the Beta monicker, meaning Apple doesn’t feel that it’s ready for primetime. We saw evidence of this over the weekend with massive outages. If it can’t handle the traffic of iPhone 4S users, why would it add millions more?

Apple paid over $200 million dollars for the Siri team for one reason — to sell products. What would it have to gain by offering it in a free update to iPhone 4 users? If anything, it would be one less reason for people to pick the $199 iPhone 4S over its $99 predecessor.