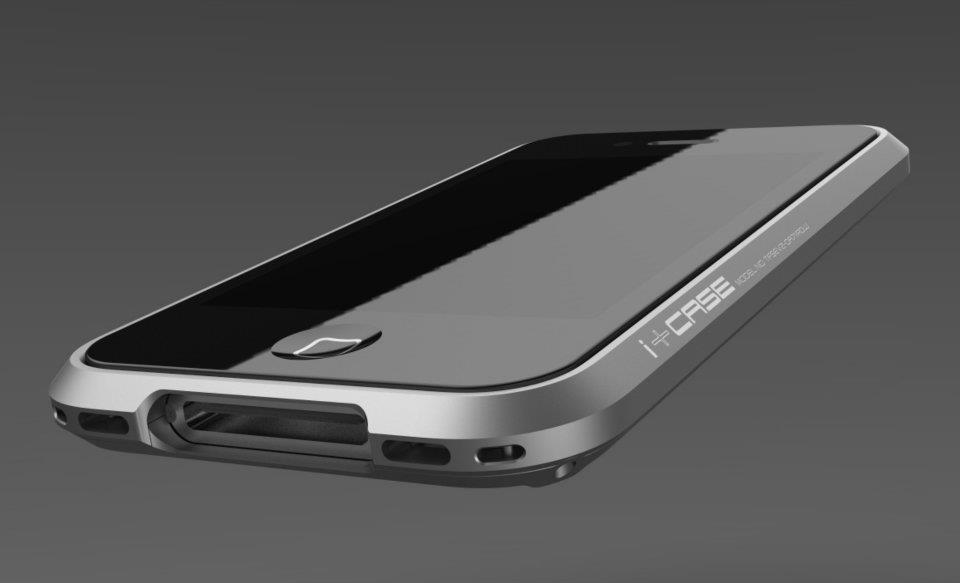 We’re big fans of Kickstarter here at iDB. If there’s a great iPhone, iPad, or iPod accessory to be had, the chances are it has originated from one of the numerous extremely clever guys and gals who are looking for a way to get a project underway on Kickstarter.

One of those projects is the i+Case, an aluminum bumper turned case that we think adds a touch of class to any iPhone 4 or 4S. Hey, it’s got to be better than one of Apple’s rubber band bumpers, right?

The big downside of most iPhone cases is that, while protecting your pride and joy from bumps and scrapes, it also takes away some of the handset’s “wow” factor. And if you’re the proud owner of an iPhone, there is some considerable “wow” factor to be had!

The i+Case gets around that problem by using aluminum as the material for a bumper-style case, and it’s absolutely gorgeous. 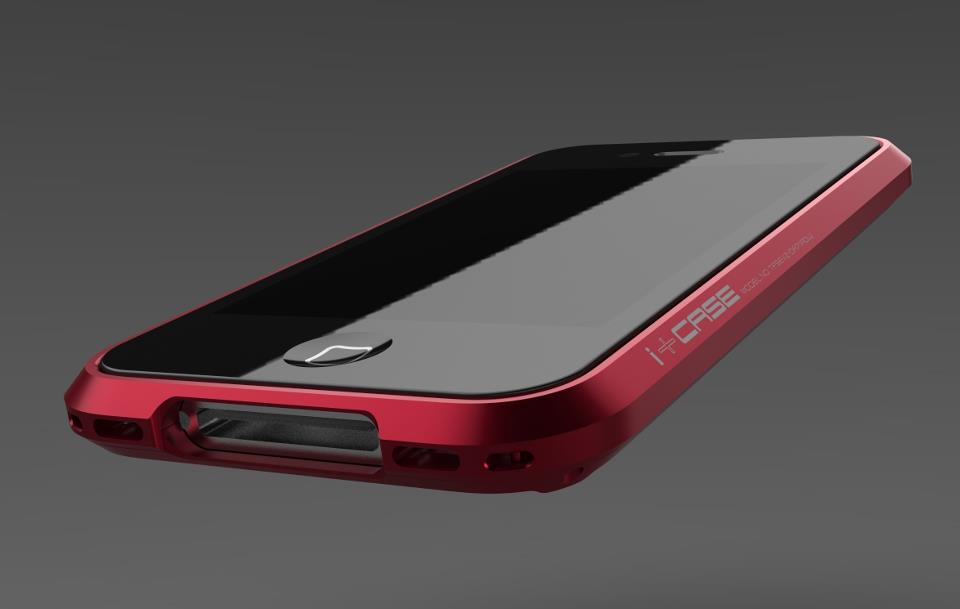 Machined out of a solid chunk of metal just like Apple’s laptops, the case comes in two pieces and it’s held together via four screws. Once attached, the case appears to be a floating band around the iPhone. The case is available in three colors (red, black and silver) and the red in particular looks absolutely awesome on a black iPhone, as the photos show. 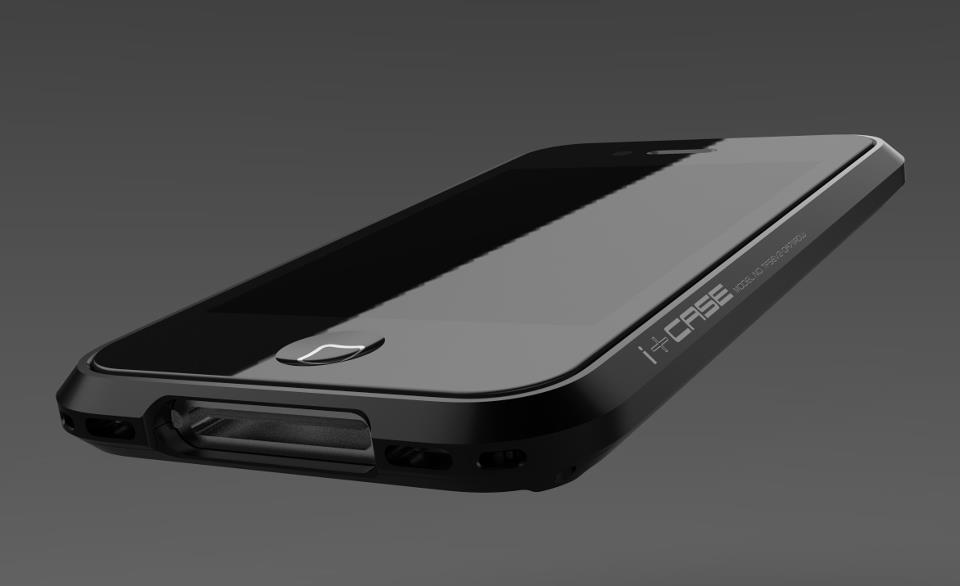 The Kickstarter project is already over double its original foal of $15000, so the cases will be made, there is no doubt of that. You can still pick one up by pledging $65, which seems reasonable considering the prices charged for less impressive-looking solutions. The i+Case also has the added advantage of not detracting from the iPhone’s beauty, too.

The case should be shipped around December time, according to the Kickstarter page, so if you’re looking to order, you won’t have too long to wait!