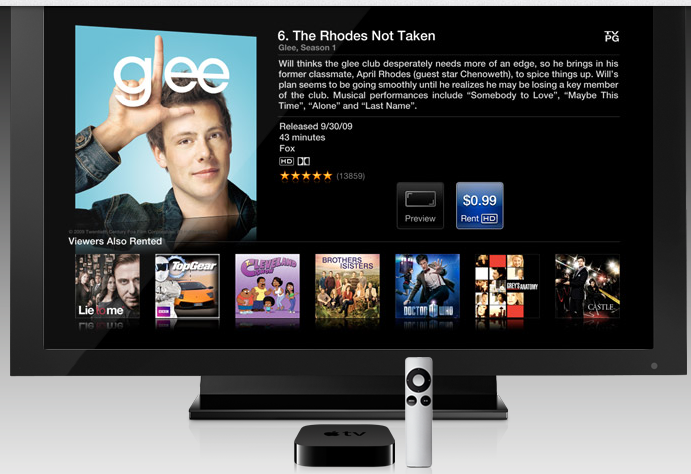 Over the last few years there has been ongoing speculation that Apple was looking to start a TV subscription service. The content would be available on Apple’s wide range of devices, and would rival that of Netflix and similar services.

Despite the rumors, we’ve never actually seen anything materialize. But CBS CEO Les Moonves rekindled the gossip yesterday afternoon with some comments he made on the company’s quarterly earnings call regarding the Apple TV…

“When asked about CBS’s appetite for striking deals with new streaming providers that might not have the money to pay cash upfront to license its content, Moonves said that CBS had decided against joining an Apple TV service because it was based on an ad split.”

The comment comes at an interesting time — when the entire tech world is talking about the possibility of an Apple TV set. The Cupertino company is believed to be working on a full-sized television set that would revolutionize the TV market.

But the only way for Apple to make an all-in-one TV set work is to get around cable and satellite providers and their digital boxes. And what better way to do that, then to bypass the providers all-together and go straight to the studios. Interesting.