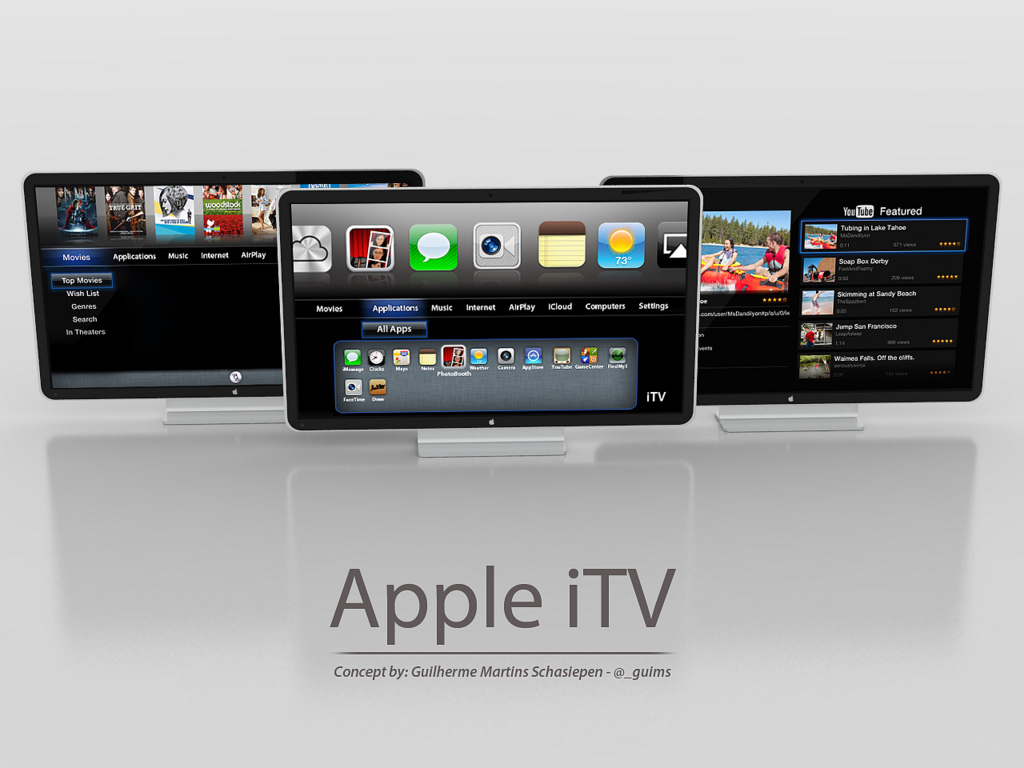 Over the past couple of weeks, speculation around an Apple-flavored TV set has dramatically amplified. Between Steve Jobs’ “I cracked it” comment and a TV market that seems ripe for the picking, the time feels right for Apple to move in.

Word on the street is that the company is so serious about entering the television space that it already has a working prototype of a TV set. Obviously we won’t get to see the product until it’s finished, but we can look at this gorgeous concept…

Popular iDevice mockup artist Guilherme M. Schasiepen has created several renderings of what he believes Apple’s television could look like. The “iTV” set is expected to have game-changing features that would set it apart from the competition. 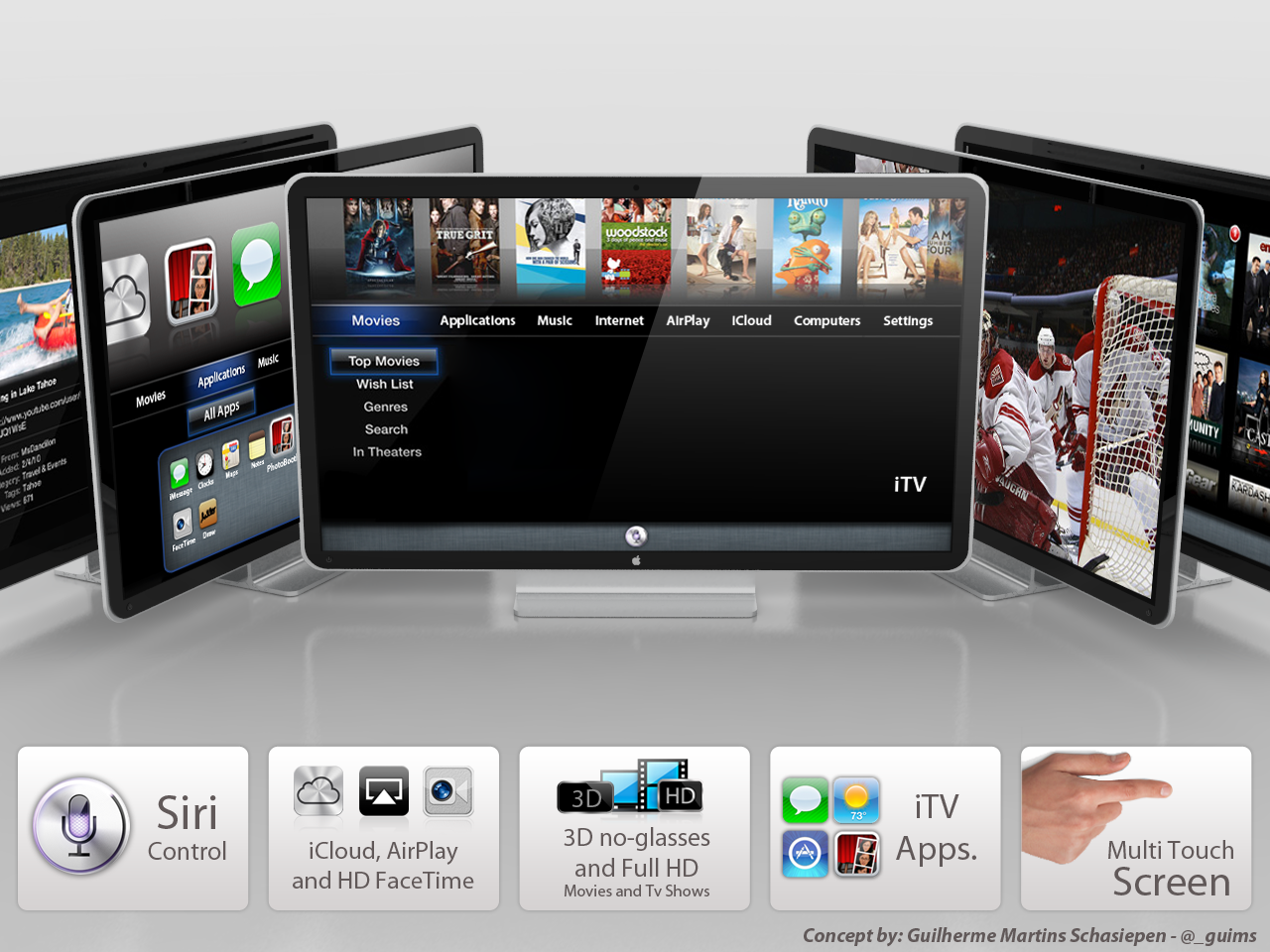 For starters, pundits believe that Apple’s TV set will have Siri built-in. This way, users could easily control their TVs with voice commands. The set is also rumored to have standard iOS features like FaceTime, iCloud support, and App Store access. 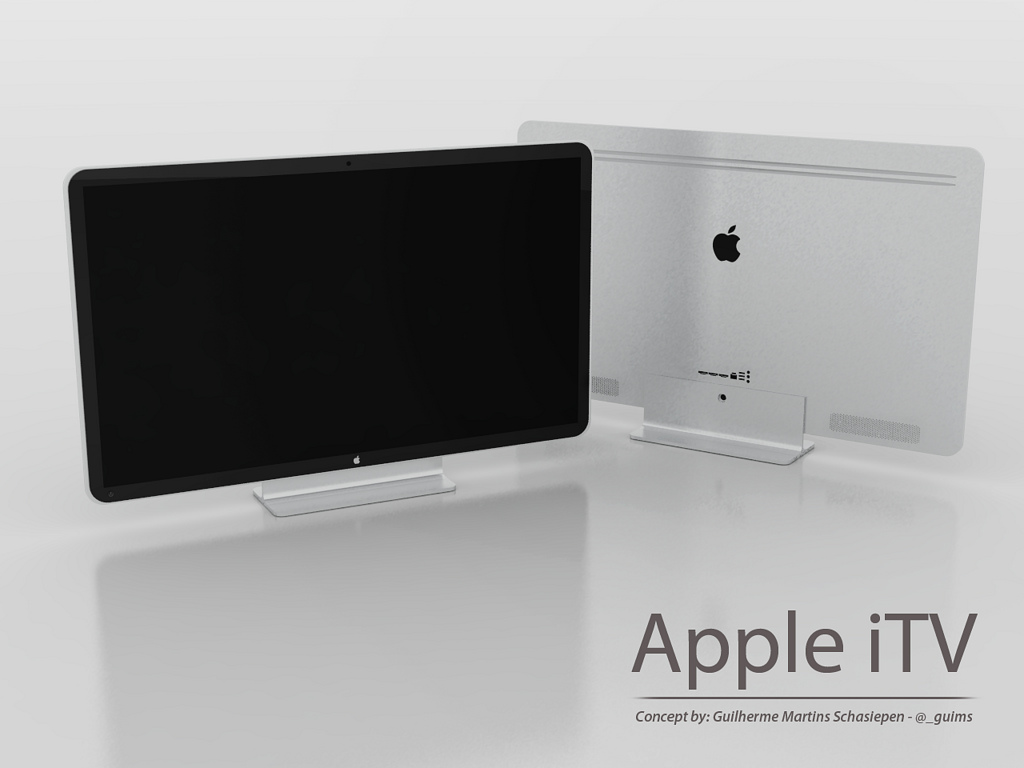 Nobody knows for sure when or if Apple will release its own television. But if it looks anything like the above concept, we’re sold.

What do you think of this iTV concept?