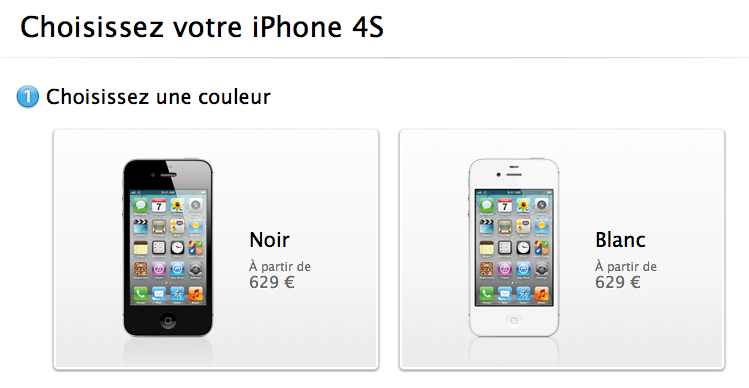 Despite websites, forums, and social networks seemingly full of Apple fans who were upset at the lack of a redesigned iPhone, the 4S has sold like crazy, with AT&T, Verizon, and Sprint experiencing huge sales. Judging by demand across the world, there is no reason why other carriers won’t also see huge sales numbers, just as they seem to with each and every iPhone release.

If you’re currently in one of these 22 countries, you can pick up an iPhone 4S in one of two ways. There’s the usual carrier route, which will probably mean a two-year contract in exchange for a lower up-front cost, or the often-preferred option of buying the handset outright.

If you decide on the latter option, you’ll receive an unlocked iPhone 4S, meaning you can plug any SIM into it, no matter the carrier.

Capacities and colors are exactly the same as elsewhere, too.

Have you been waiting to pick up an iPhone 4S in your country? Let us know where you are and what you’re buying, that’s what the comments are for!