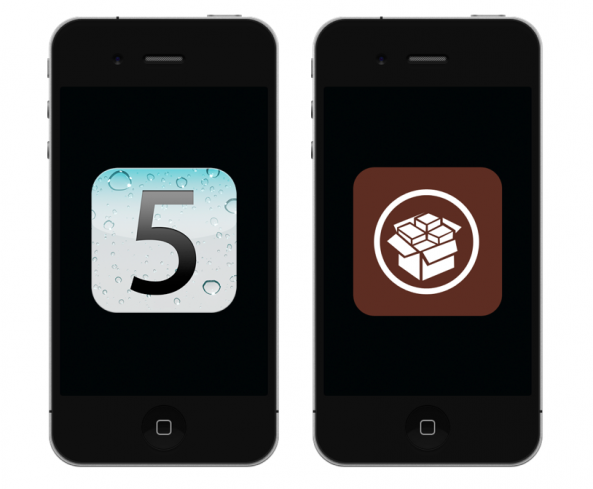 But instead of being discouraged by Apple’s efforts, the jailbreak community has stepped up its game. Not only are there several iOS 5-compatible packages available, but a jailbreak for the software has been around since day one…

The state of the iOS 5 jailbreak can be quite confusing for some folks, so we decided to clear things up.

Can iOS 5 be Jailbroken?

Yes and no. Yes for iPhone 3GS, iPhone 4, iPod touch, and original iPad owners. No for iPhone 4S and iPad 2 owners. The latter two devices have A5 processors and other components that keep them from participating in the exploits.

There is no word on when A5 devices will be jailbreakable. But the other devices, as long as they support iOS 5, can be jailbroken using either Sn0wBreeze or the Dev Team’s popular RedSn0w utility.

Keep in mind that the iOS 5 jailbreak is still a tethered exploit, so users must connect their device to a computer after every restart to maintain the jailbreak.

How Do You Jailbreak iOS 5?

There are two tools you can use to jailbreak iOS 5, Sn0wbreeze and RedSnow. Need help jailbreaking? We have full step-by-step tutorials for both tools. Click here for Sn0wbreeze and here for RedSn0w.

Is it Worth it to Jailbreak iOS 5?

The current jailbreak, as aforementioned, is a tethered one. You basically have to re-jailbreak your device after every restart (how often do you restart your device, though?). It’s also worth noting that some folks have found the iOS 5 jailbreak to be a bit buggy.

So, if you depend on your device running smoothly, you may want to think twice about it. The good news about the iOS 5 jailbreak is that several of your favorite jailbreak apps and utilities have been updated to support the new software.

iOS 5’s new features, like the Notification Center, also make jailbreaking worth it. Developers have designed dozens of widgets to take advantage of the open space in its drop down menu.

When Can We Expect an Untether?

Interestingly enough, the iOS 5 jailbreak is untethered for folks with an iPhone 3GS on an older bootrom. But for everyone else, we have no idea when an untethered jailbreak will be released. We do know, however, that it is being worked on.

Members of the Chronic Dev team told folks at JailbreakCon last month that they had multiple exploits for iOS. In addition, i0n1c (responsible for the iOS 4.3.1 untether) told the Twitter nation a few weeks ago that the iOS 5 untether was “covered,” suggesting that he knew of people working on it. In addition to the iOS 5 untether, we have no idea when an iPhone 4S jailbreak will be available. But as soon as we hear about either we’ll let you know.

The bottom line is that the iOS 5 jailbreak is leaving the early beta stages and is coming full circle. Expect even more utilities updated with iOS 5 compatibility.