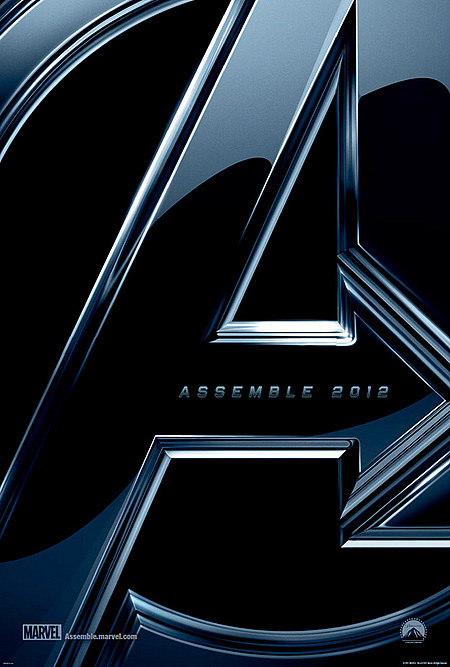 If you’re the kind of iPhone user that reads blogs about, well, iPhones, then the chances are you also fall into the category some like to call “geek.” It’s no longer a derogatory term; being a geek means you tend to like things like smartphones, computers, and comics.

If all that sounds like you, then chances are you’ll like this latest tidbit to come out of Hollywood. It turns out that the upcoming Avengers movie was partly filmed on one of Apple’s little iPhones, instead of the rather expensive cameras movie studios usually use.

How cool is that? Very, very cool indeed…

The revelation comes after the man behind the The Avenger cinematography, Seamus McGarvey, shared the news in an interview he gave to IFTN. While McGarvey doesn’t say which iPhone he used, we’d assume it was at least an iPhone 4 using its 720p camera, though we can’t see any real reason why Apple would have given him a pre-production iPhone 4S to use. Having said that, stranger things have happened.

“The beauty of photography or cinema is that you make every choice based on the content at hand. On The Avengers, I did a couple of shots on the iPhone and they are in the movie. In fact, they are in the trailer! I understand that sometimes there is no choice and you have to go for the cheapest option, but if you are limited for choice, you can still make poignant decisions that will effect the look of the film,” adds McGarvey.”

If you want to see the footage taken on an iPhone, check out the trailer we’ve embedded and see if you can spot it. If you think you see it, let us know in the comments!