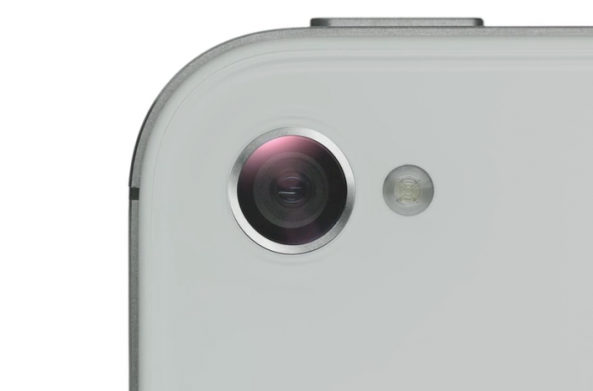 When Apple unveiled the iPhone 4S last week, it was pretty clear that they were proud of the handset’s new camera. Not only did engineers tack on 3 megapixels, but they also tweaked the optics system and widened the camera’s F stop.

While we’ve seen the amazing sample photos that Apple posted on its website, we’ve yet to see how the camera will perform out in the real world. Until now. TUAW has come across the first photo taken with an iPhone 4S, outside of Cupertino…

The picture below was posted in the forums of AppVV.com (it looks like the original image was pulled). Judging by the photo’s EXIF data, it has been determined that the photo was indeed taken with Apple’s latest smartphone. 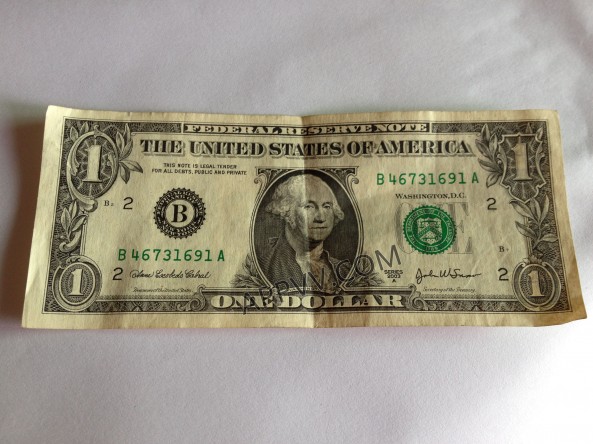 The photo we posted here has been resized to fit iDB’s page format. I encourage you to check it out. Even after zooming in, there doesn’t seem to be any pixelation.

The fact that the iPhone 4S can take crisp and clear photos outside of Apple’s lab is pretty exciting. Just like food off the menu, actual photos don’t generally look as good as advertised. I can’t wait to get my hands on this thing this Friday.