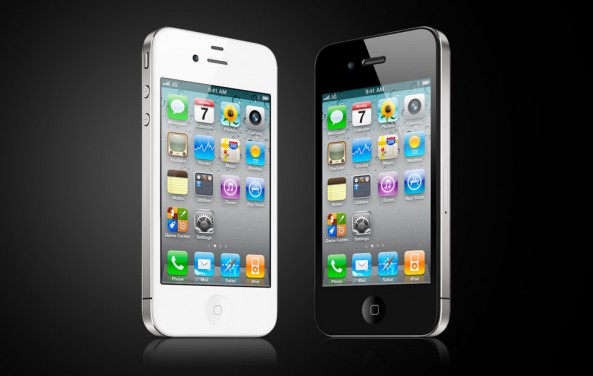 Only hours before Apple’s actual announcement, the folks over at The Next Web just dropped the bomb on what Apple has planned for the iPhone today.

According to the site’s trusted sources inside Apple, the iPhone 4S will be launched today with a 8 megapixel camera, A5 processor, 1 GB of RAM, “improved optics,” and a “more accurate differential GPS stage.” The iPhone 5 ‘teardrop’ design that Apple was rumored to unveil won’t be released this year.

Matt Brian of The Next Web:

“Sources familiar with Apple’s plans have revealed to us that Apple will indeed debut the new iPhone 4S today, featuring an 8-megapixel camera with “improved optics” and a “more accurate differential GPS stage” thanks to Apple’s new Qualcomm chipset.

The 8 megapixel camera will come courtesy of Sony, as was previously reported.

The iPhone 5 rumor that was started back in April has also been squashed:

“We were also told that the iPhone 5, which is rumored to sport a teardrop design and aluminium unibody, is merely an Apple prototype for a future iPhone 5 “which won’t be available any time soon”, as the “iPhone 4S will have the same dimensions.”

The iPhone 4S was directly named by Apple in iTunes beta code, and the image associated with the name was of a CDMA iPhone 4. The two devices have been rumored to be nearly identical in physical design, with improved internals and iOS 5’s Assistant feature separating the 4S from its predecessor.

Are you upset that there won’t be an iPhone 5 today? Or will the 4S be enough?

Read the iDB team’s predictions for today’s event for more information on what to expect.

[That was our very last iPhone 4S rumor that will ever be published on iDB. Yay!]