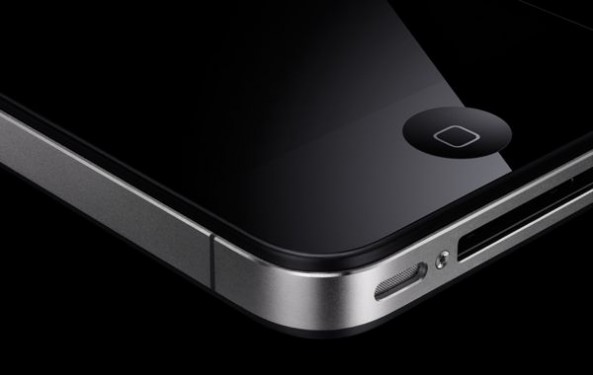 It appears that any hope left of Apple unveiling a totally redesigned handset next week just floated out the window. As it has done several times, 9to5Mac just uncovered some juicy information hidden within Apple’s software.

The find comes from the latest version of iTunes beta, which Apple seeded to developers yesterday afternoon. The music software references two new models of Apple’s smartphone, the black iPhone 4S and the white iPhone 4S…

The fact that only two iPhone 4S handsets are mentioned, compared to four iPhone 4 models, suggests that the 4S is indeed dual-band. There won’t be separate CDMA and GSM iPhones, because both technologies will be supported in one handset.

9to5Mac‘s Mark Gurman has more on the device’s appearance:

If you remember correctly, Apple gave select developers “iPhone 4S” devices back in April of this year. The handsets reportedly looked like the iPhone 4, but with A5 processors. I find it hard to believe that the device hasn’t changed in nearly 6 months.

Regardless, it certainly looks like we are only going to see one smartphone unveiled on Tuesday. And it’s not going to be the awesomely redesigned handset we’ve all been dreaming about, iPhone 5 cases or not.