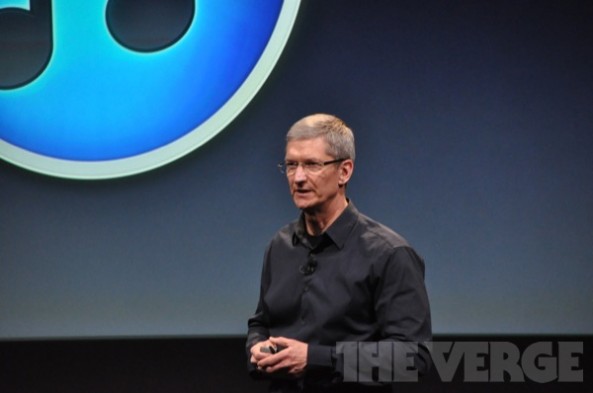 After several months of rumors and speculation, Apple’s long-awaited iPhone event has finally arrived. As expected, Tim Cook has taken the stage to kick off the highly anticipated keynote.

The newly-appointed CEO has started things off by talking about Apple’s major milestones over the last several months. As you may know, it’s been a good year for Apple, so Tim has plenty to brag about…