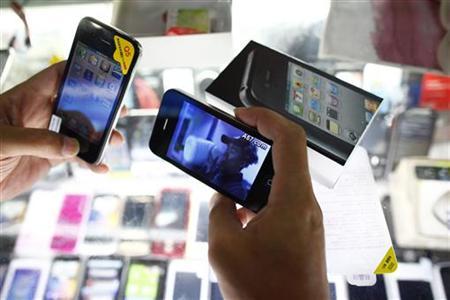 We knew China was the land of knockoffs and copycats. You can easily find an HiPhone 5, and the iPhone 5 hasn’t even come out yet. It now appears that you can also find lots of fake iPhone 4’s.

The Chinese police busted a gang responsible for a “sophisticated” counterfeit iPhone ring. They came across a group of individuals who purchased various parts in China, and assembled the fake iPhones in their apartment…

200 real fake iPhones were found there, and according to the police, the fake models were identical to the real ones, except they had a shorter battery life. Even for an iPhone connoisseur, it’s hard to make the difference between a good fake and the real thing.

The cost to make those fake iPhones was about $313. They were then sold online or to shops in China for twice the price.

Do you think that you could tell the difference between a real and fake iPhone?