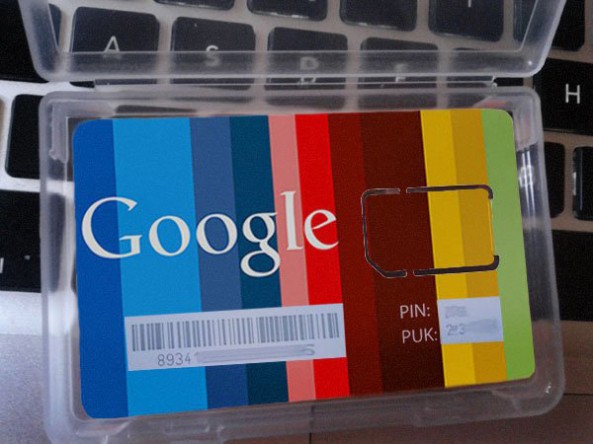 Although Google originally started off as just a search engine, it hasn’t been afraid to try its hand in other markets. We’ve seen the Mountain View company produce desktop and cell phone software, and seemingly everything in between.

Well it appears like software wasn’t enough to satisfy the mighty search giant, as now the company is looking into the cell phone carrier market. BGR passes on a report from cellular-news that claims Google is testing an MVNO service in Spain…

MVNO stands for Mobile Virtual Network Operator, and it’s essentially a carrier that leases bandwidth from larger networks. This is often done with pre-paid operators. Tracfone and Virgin Mobile, for example, are major MVNO carriers here in the U.S.

From the looks of things, Google is pretty far along in its testing. As you can see in the above photo, the company is already producing Google-branded SIM cards. And Google Es shows up in the carrier field of this Nexus S handset. 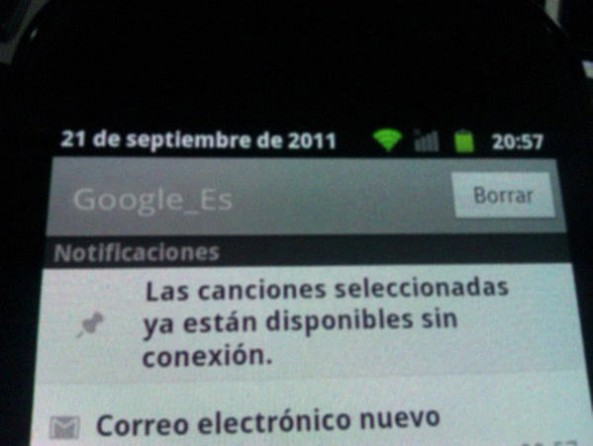 Of course, Google is no stranger to service providing. The company has been testing a fiber-to-the-home ISP service for over a year now. Mix in services like Google Talk and the new Google Wallet program, and things could start to get real interesting.

Apple has also been rumored to be investigating the MVNO space, but no evidence has turned up of that fact. Regardless, it looks like we could have another field for the two companies to battle on, which would ultimately be a win for us as consumers.

What’s your take on the idea of a Google or Apple-run carrier?