In the world of smartphones, and mobile electronics in general, thin is in. No one wants to carry around a bulky device. That would defeat the purpose of calling them “portable.”

With the iPhone 4, Apple took the “slim” concept and ran with it, dubbing it the world’s thinnest smartphone. Ever wonder why, after 15 months, Apple still hasn’t removed the claim? It’s because it still stands…

I know what you’re thinking, Android has had some seriously thin devices released in the last year. The most notable would have to be the Samsung Galaxy S II, which comes in at a staggering 8.71mm.

But Cody, if the iPhone 4’s profile measures 9.33 mm, how is it still the thinnest? TechCrunch explains the new ruling by UK’s Advertising Standards Authority:

“The ASA ruled that since the iPhone’s thickest point is thinner than the Galaxy S II’s thickest, Apple has the right to continue claiming the title. Samsung likely isn’t too pleased —save for a single thick bit, their GSII is mostly thinner, and Apple gets to maintain their positioning (in the UK at least) as purveyors of slim, sleek design.”

In layman’s terms, the Galaxy S II has some junk in the trunk. The method is actually used quite frequently by tech companies that want to make their devices extremely slim, but can’t fit in all of the necessary electronics. 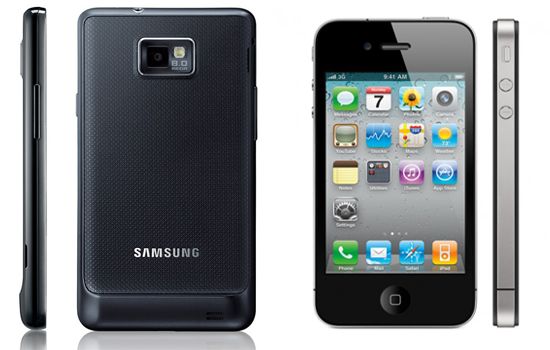 As MacStories points out, it’s interesting that the ASA measures by the thickest point, rather than average thickness. I’m not sure which method I agree with, but for some reason the thickest point seems to make more sense.