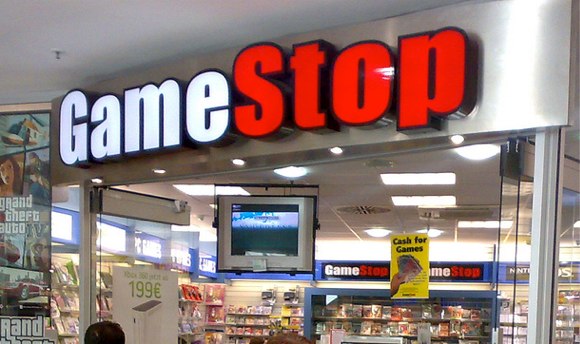 GameStop is a popular videogame retailer that has been in the business of buying and selling used gaming equipment. They deal in everything from used consoles, accessories, and of course video games.

But in the wake of declining console and game sales, the chain has decided to expand its business. The Wall Street Journal reports that GameStop is now buying back most models of iPhones, iPads, and even iPods, in exchange for cash or store credit…

The buyback service started out as a pilot program in Dallas, Texas earlier this year, and today it goes nationwide. That means that all 6,5832 of GameStop’s retail locations will be offering cash and credit for your old Apple devices.

“This thing about taking in used Apple products is a gigantic business. What’s the market for a fat, white iPod? Well, that market is in Latin America.”

In fact, there are several countries that would be interested in used Apple products, especially the ones where import tariffs on new electronics are outrageous. I’d even throw the United States in the mix.

There aren’t a lot of brick and mortar chains that offer a reliable place to buy used Apple products. If a person wants to buy discounted devices, they are usually forced to take their chances with sites like Craigslist or eBay.

There doesn’t seem to be many details on the program available yet, nor is it clear whether or not GameStop will sell used Apple gear here in the US. But given the fact that there would be almost no competition, it may not be a bad idea.

What’s your take on GameStop’s new Apple buyback program? Have you heard anything from your local store?