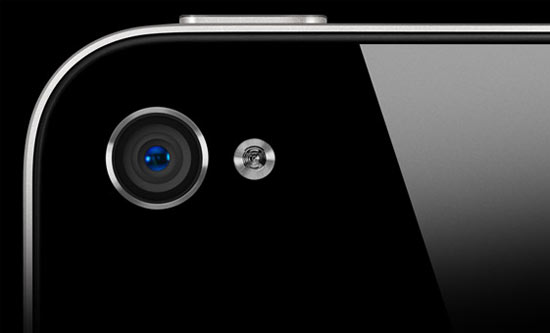 Those folks over at 9to5Mac are at it again. After single handedly revealing the unannounced iOS 5 Nuance and Siri features, they have uncovered another secret project that Apple is working on.

Apparently, the Cupertino company is looking to release an application that would turn your iDevice into a digital scanner. Patent filings have suggested its interest in such an app, but 9to5Mac got the skinny from a source inside Apple…

1. The user opens the app and holds the iPhone over the document or object they want scanned. They then snap a picture of it. Apple’s on-board software then resizes the image to ‘letter’ or business card, A4 or whatever depending on original document. Resizing includes aligning edges that get skewed by a single scan point rather than traditional scanning methods. The user can then manually change the size of the document or the use (biz card?)

2. On board software then separates images blocks from text.

3. This is where it gets murky. At last word, Apple was trying to do OCR both on-device and using alternative cloud methods for recognizing text. Third party Optical Character Recognition (OCR) vs. in house solutions were also being tested.

4. The resulting file can then be saved as a PDF, .Pages, exported to contacts (in the case of the business cards for example).

There’s been no word yet on if the application will be bundled with iOS 5, the iWork suite, or offered as a standalone title. Regardless of its release strategy, the news has to be devastating for makers of third party scanning apps.

Not only would a native application from Apple tie directly in with Contacts and the iWorks bundle, users wouldn’t have to deal with external software. Not to mention that it sounds like Apple has been putting years worth of research into this.

I personally haven’t found a way to utilize a scanning app. I generally work from home, so I don’t see many business cards, and I can’t see scanning full-sized documents with my phone. That would take ages. We’ll see what kind of spin Apple puts on the concept.

Would you be interested in an Apple-flavored scanning app?